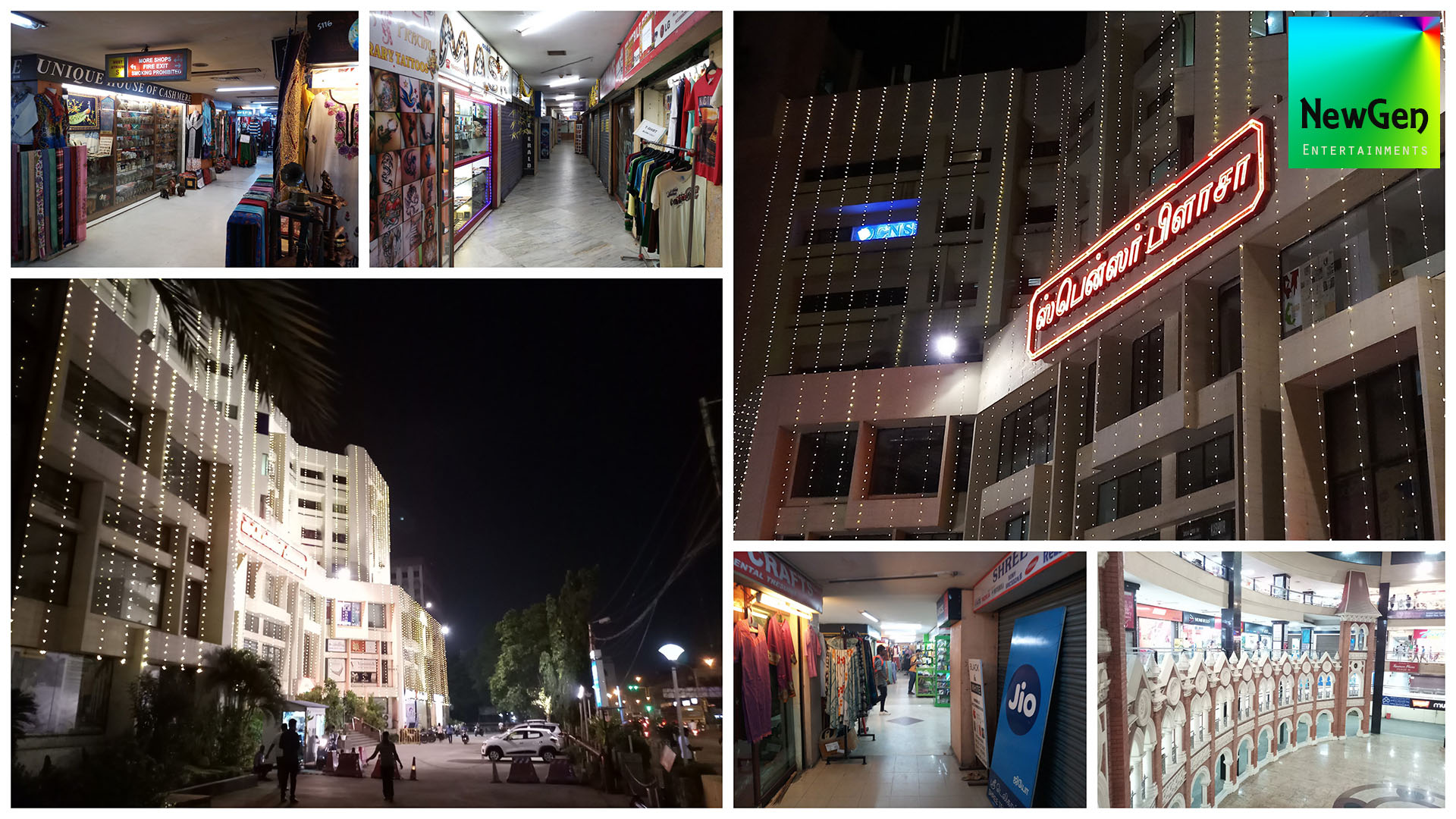 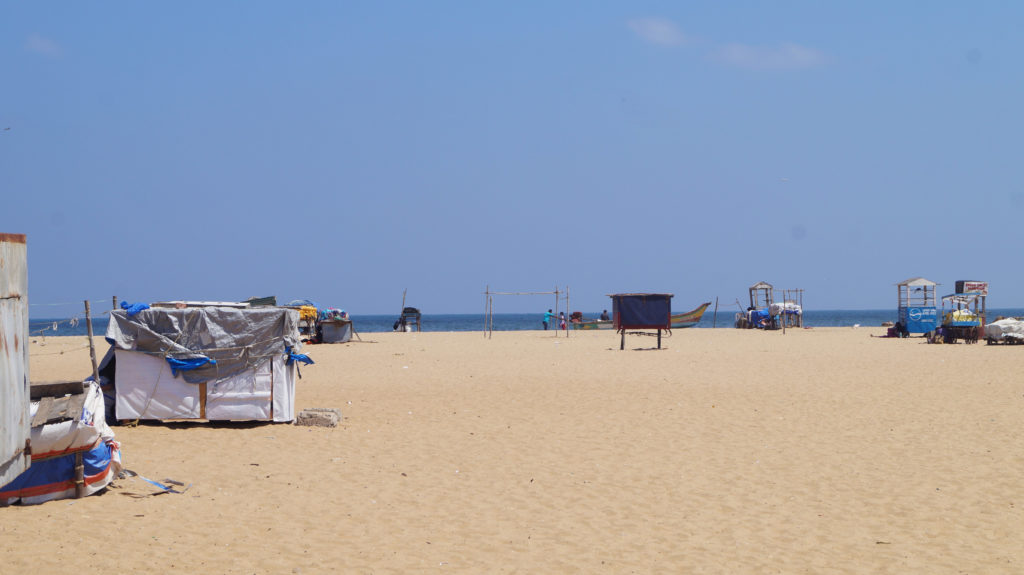 Marina beach starts from Fort St. George to Foreshore Estate with a distance of 6 kilometers. This is the longest natural urban beach in India. The width of the beach is 300 meters average. More than 30,000 people visits everyday making it as one the most crowded beach. Statues of popular personalities like Mahatma Gandhi, Annie Besant, Avvaiyaar are installed in the outskirts of the beach. 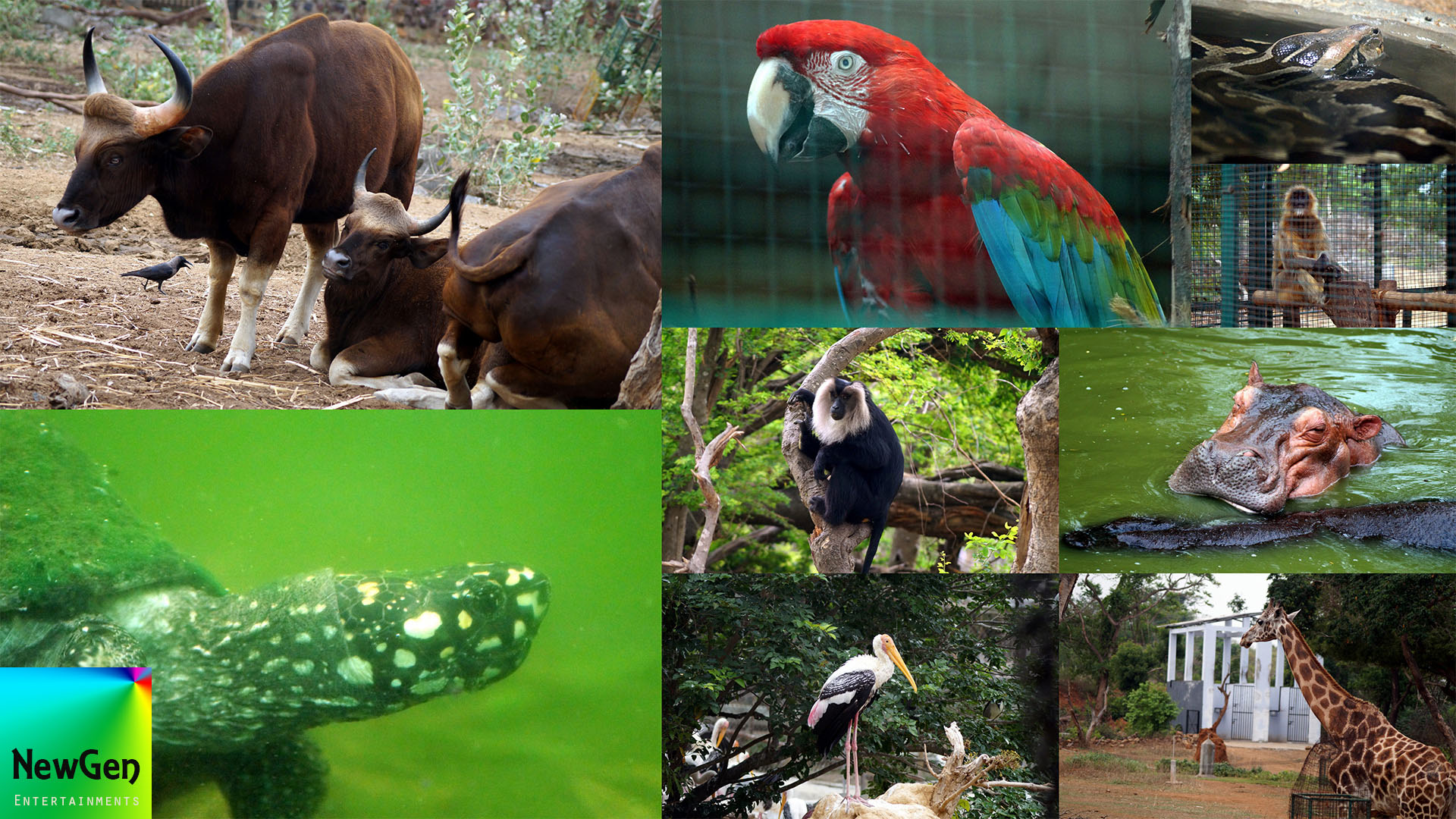 Arignar Anna Zoological Park also known as Vandalur Zoo is located in Vandalur. The zoo was established in 1855. The area of the zoo is around 600 hectares.  Vandalur Zoo is the first public zoo and largest zoological park in India. Around 1500 wild species including endangered species are conserved here. Safaris, Butterfly house, Reptile house, Amphibian house and shark shaped aquarium are other key attractions of the zoo. 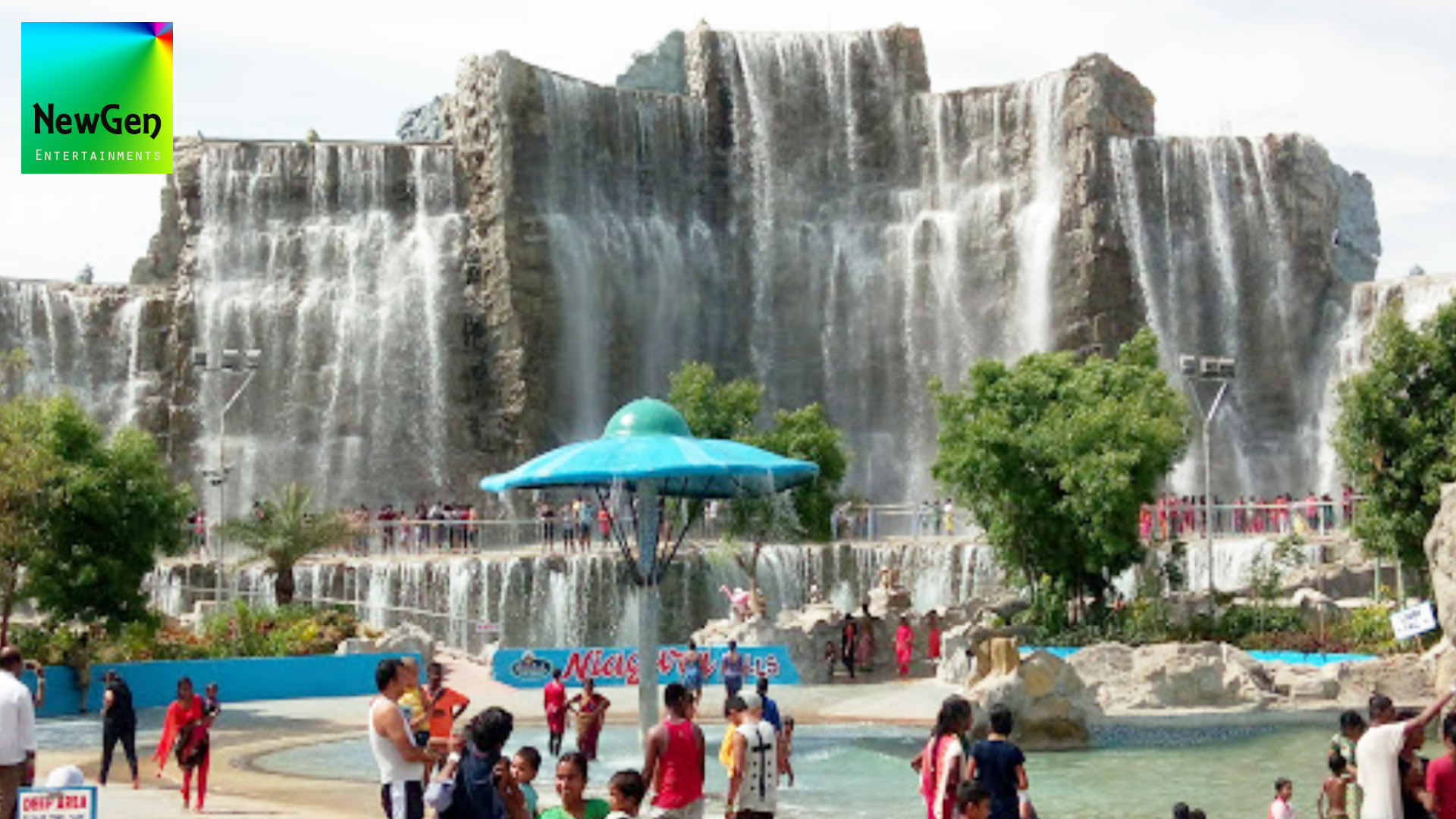 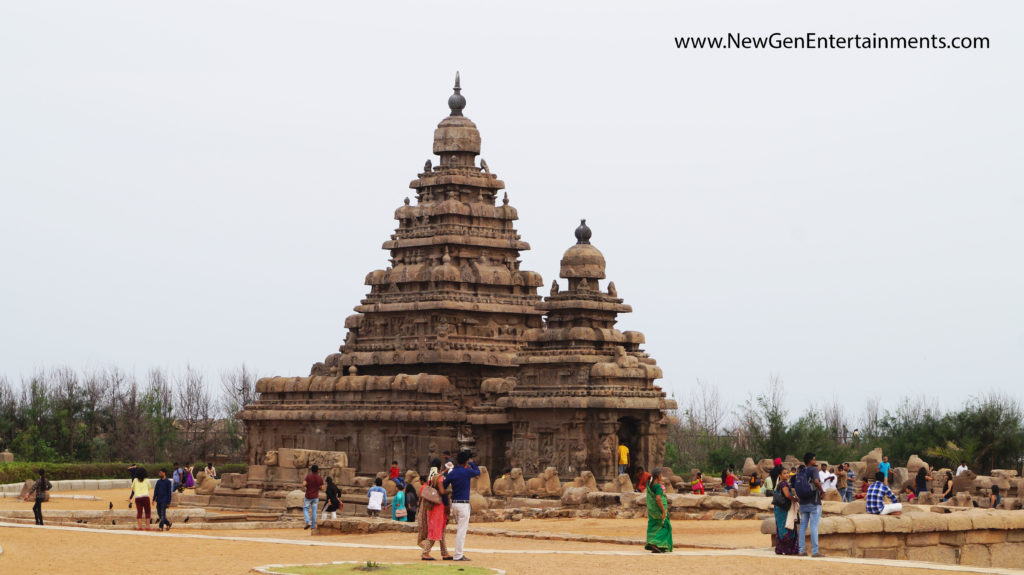 Monuments at Mahabalipuram  is a UNESCO World Heritage Site. The place is located in 60 kilometers south of Chennai. Collection of religious monuments constructed in the 7th and 8th century are found here. Pancha Rathas, Ganesha Ratha, Cave Temples, Descent of the Ganges, Shore Temple and Olakkannesvara Temple are name of some monuments here. The site is maintained by Archaeological Survey of India.