Read also : 7 Reasons Why You Must Watch Love Action Drama

Dineshan (Nivin Pauly), an unromantic hero with full of flaws tries to win Shoba (Nayanthara) to marry her.

Just like the title of the movie, it is full of love, action and drama. Nivin Pauly who was seen last in Mikhael is having same appearance with beard in LAD also. He had did a marvelous performance in the film and Dhyan succeeded in capturing the comedy with perfect timings. Tamil film Kolaiyuthir Kaalam was last released movie of Nayanthara before the release of LAD. Chemistry between Nivin and Nayanthara worked out so well.

Nivin-Aju combo have succeeded in leaving the audience in splits. Shaan Rahman’s music added to the feel and the rich visuals. “On the floor baby! Hit it hard baby!” has become a common party song. There are some cameos which will surprise you while watching.

Overall, the movie is a perfect entertainer, appealing more to a young audience. 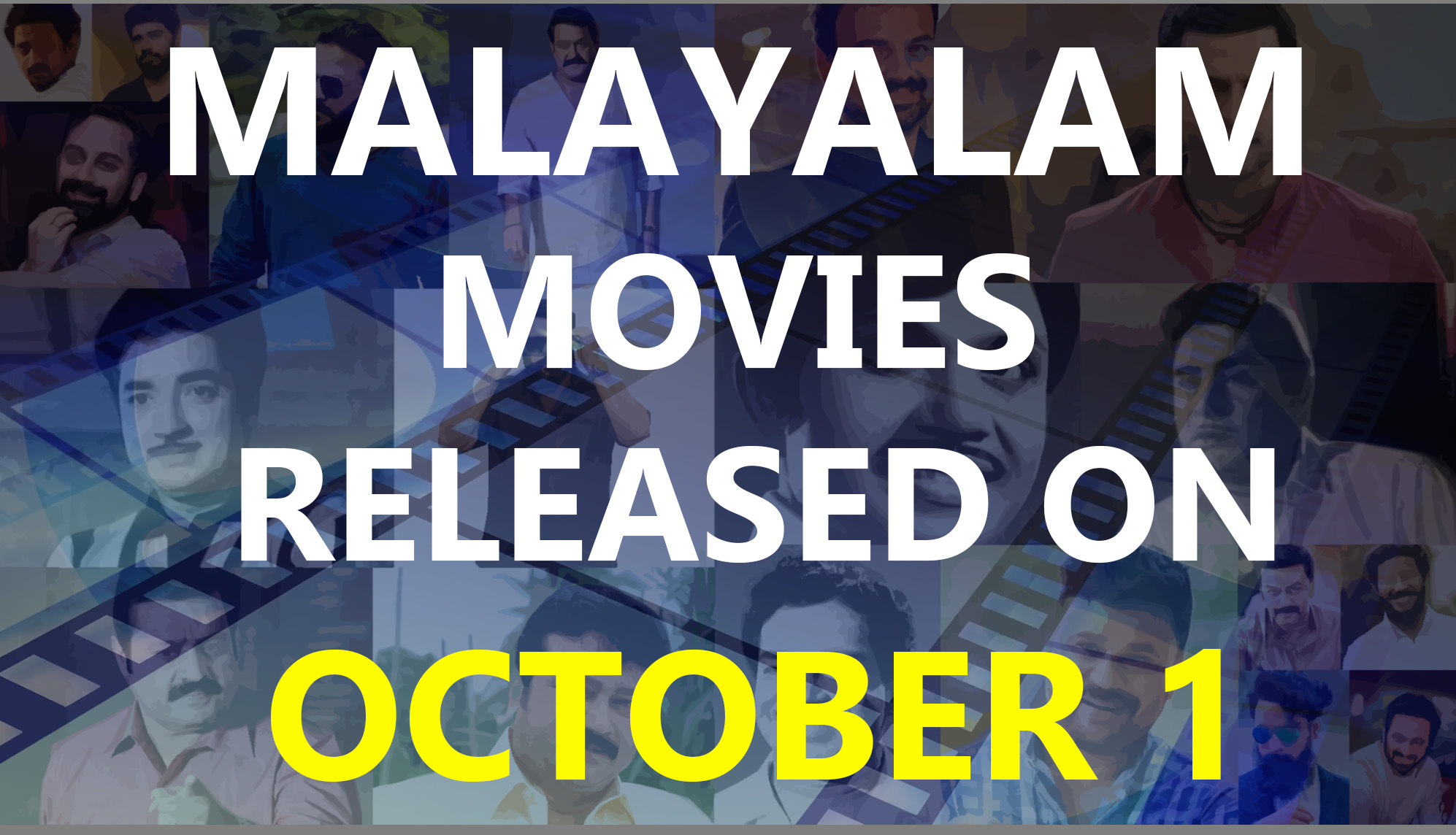