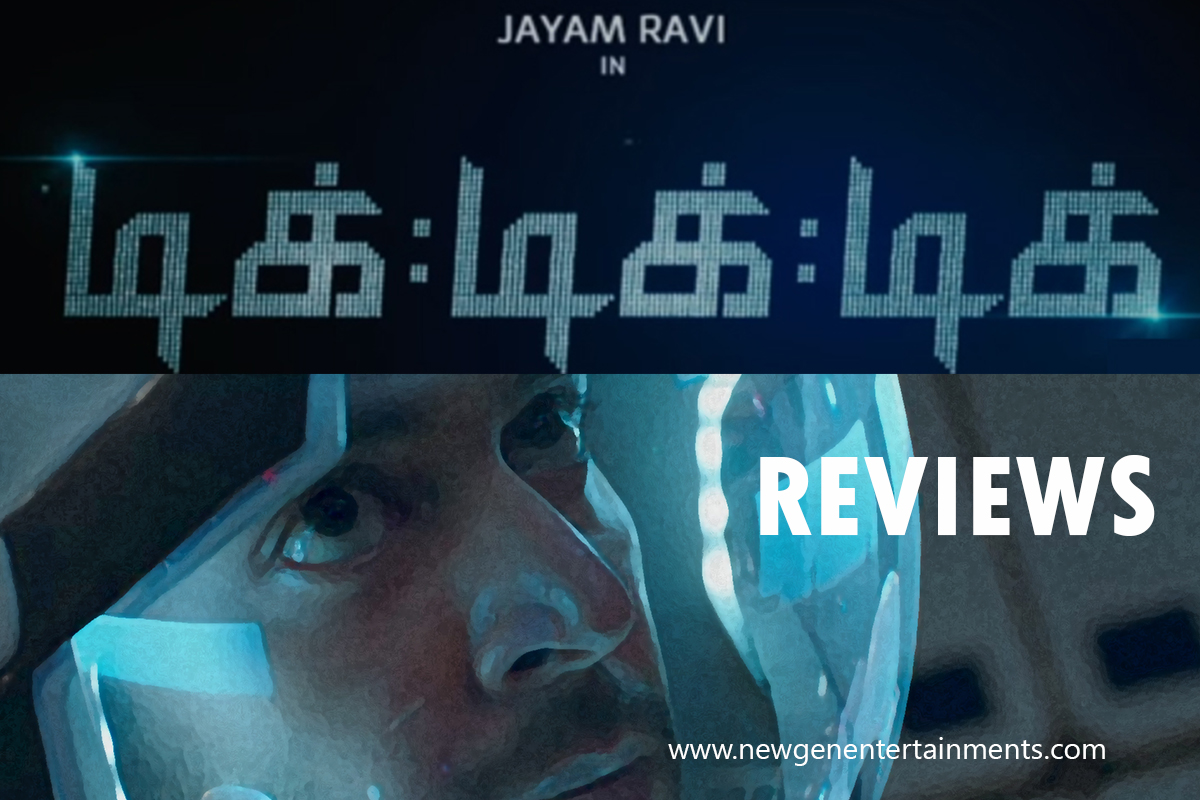 India’s first space movie Tik Tik Tik starring Jayam Ravi got released on June 22 of 2018. The Tamil movie is directed by Shakti Soundar Rajan and music is composed by D. Imman. The run time of the movie is 131 minutes.

An asteroid hits a city in southern part of India. Astronauts predict that one more asteroid is yet to hit, ISRO decided to organize a team to demolish the asteroid in space before it hits the land. Jeyam Ravi heads the team.

The movie received more of negative reviews. The movie is appreciated for the effort given to match up with Hollywood, but they were criticized for the logic of the story.