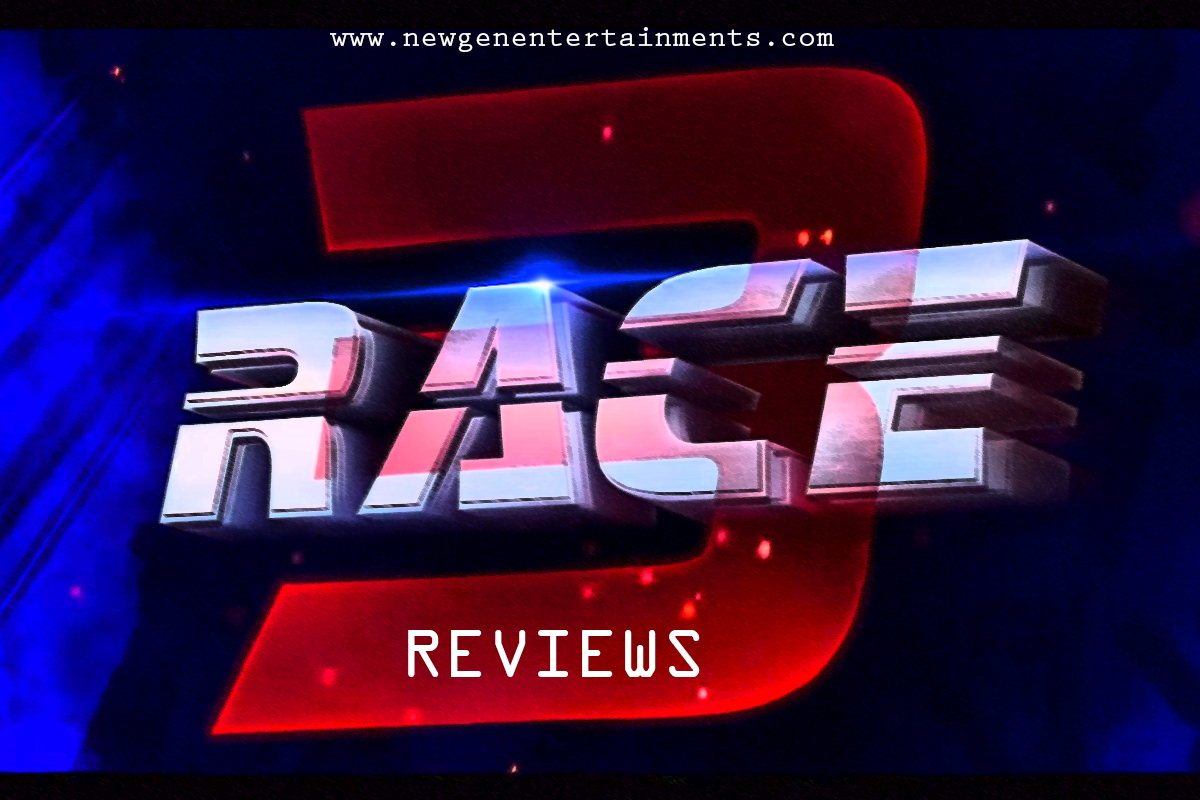 Race 3 is an action thriller movie starring Salman Khan and directed by Remo D’Souza released on 15 June of 2018. This movie is 3rd part of Race film, but there Is no connection with previous films. The running time of the movie is 159 minutes.
The movie is rated as below average movie by movie reviewers across the world.
Eventhough the film received negative reviews from audience, it is one of the top highest grossing Hindi movie of 2018.