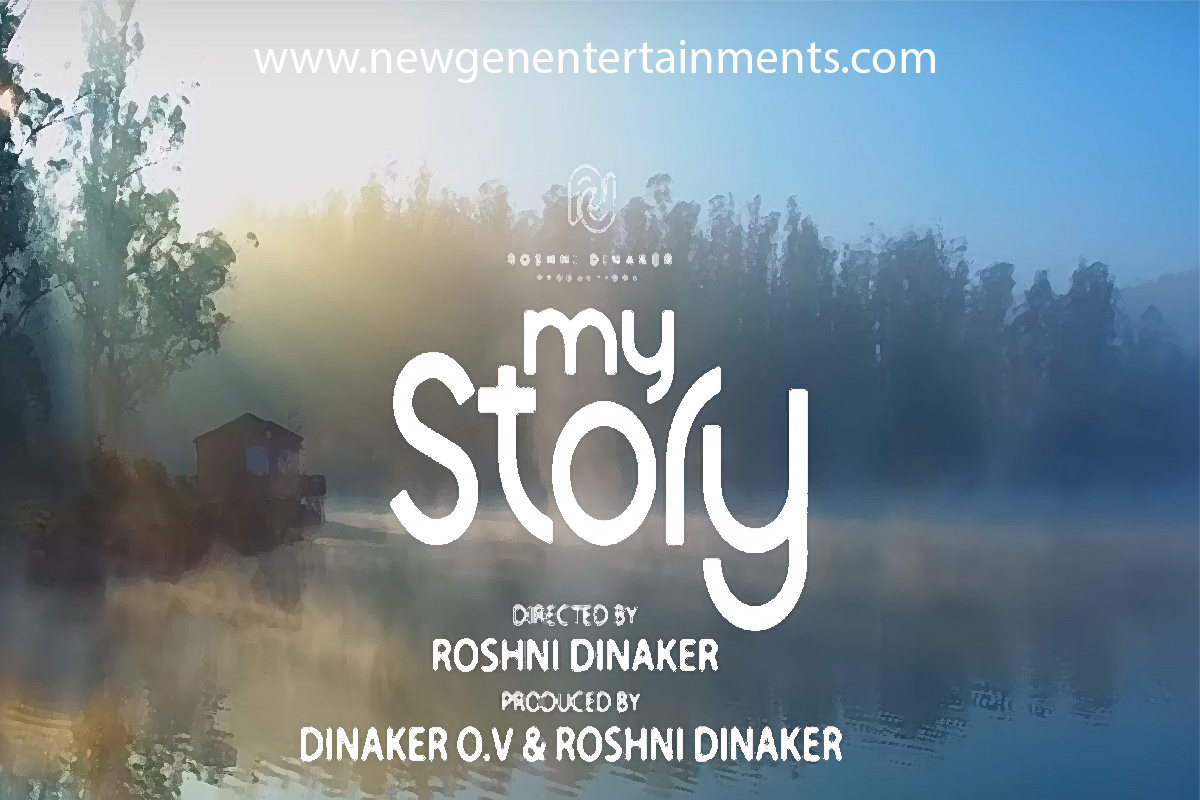 Roshni Dinaker’s “My Story” starring Prithviraj and Parvathy was released on July 6 of 2018. The movie is written by Shanker Ramakrishnan. This is the first movie of Roshni Dinaker, who previously worked as costume designer in Kannada, Telugu and Tamil movies. She has won an award for Best Costume Designer in Karanataka state film awards. The music is composed by Shaan Rahman. The movie had high expectations as Prithviraj and Parvathy are seen together on screen after the blockbuster movie “Ennum ninte moideen” released in 2015.
The movie is about Prithviraj who is in the role of Jay – an aspiring actor and Parvathy who is in the role of Thara – an established heroine. Thara gets engaged to a rich person, and her interest in acting and life starts deteriorating. She then starts liking Jay and falls in love with him. The story is ordinary, but the excellent visuals make up for it. The movie has been shot in Portugal, and the scenic beauty of the country has been portrayed very nicely. The film has received negative responses from the audience.