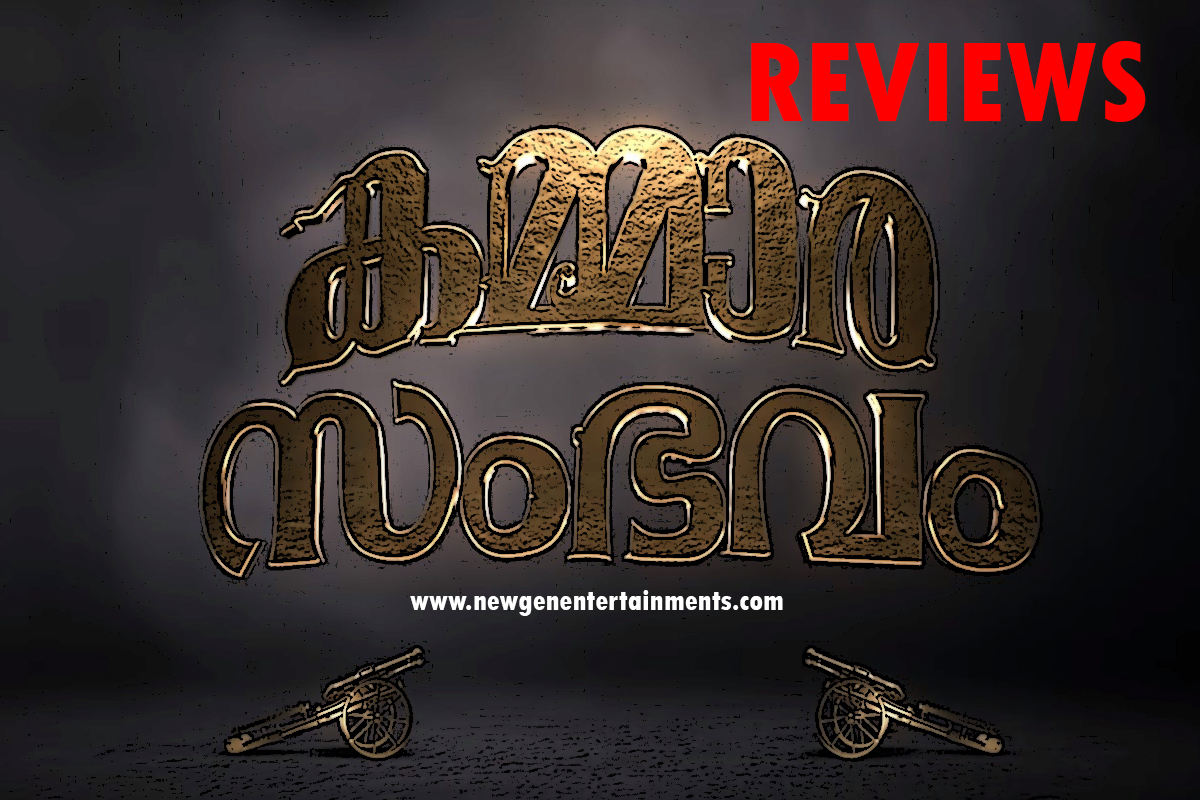 Kammara Sambhavam was one of the most awaited movies of the year.
The teasers and poster of Kammara Sambhavam have raised interest about the movie in the minds of the audience.
The entire movie is 182 minutes long.
Dileep is the pillar of the film who plays the title role Kammaran.
Siddharth plays as Othenan Nambiar and his performance is awesome throughout the film.
Namitha Pramod as Bhanumathi and she has done her part good. Majority of her scenes are in the first half.
Murali Gopy as Kelu Nambiar and Siddique as Bose Kammaran have done their part very well.
Indrans as Surendran, Swetha Menon as Maheswari Nambiar and Bobby Simha were performing their role so well.
The film also features, Vinay Forrt, Sudheer Karaman, Manikuttan, Vijayaraghavan, Divyaprabha etc., in vital roles.
Murali Gopy scripted for the movie. The script had a very good impact for the success of the film.
The movie is directed by Rathish Ambat.
The technical department of the flick has done a amazing work in the movie. The cinematography by Sunil KS is appreciable. The way he presented the war sequences is fascinating.
Songs composed by Gopi Sunder were good. BGM works were fabulous.
Kammara Sambhavam is a movie that should be watched in cinema hall, especially for its new experiment.