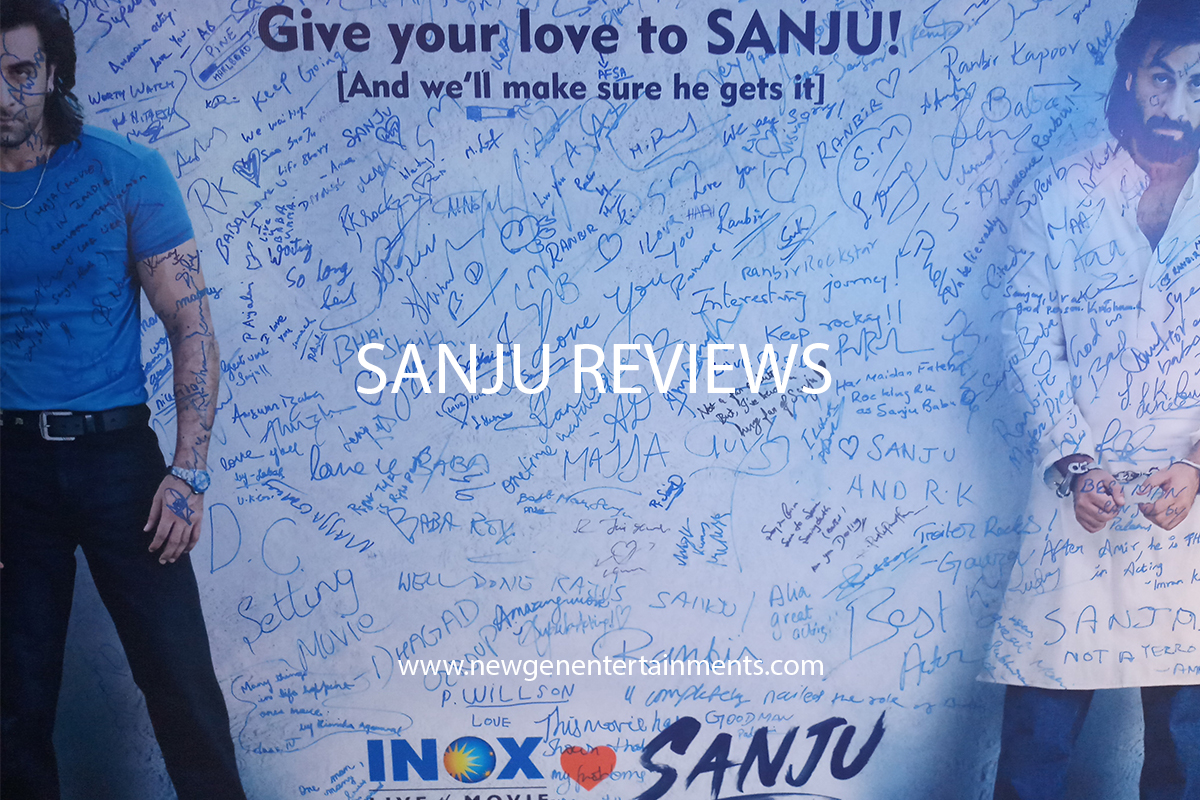 Sanju is a biographical movie on Sanjay Dutt, released on June 29 of 2018. The movie is directed by Rajkumar Hirani, produced by Vidhu Vinod Chopra and Rajkumar Hirani, and written by Hirani and Abhijat Joshi. The film takes us into the life of film star Sanjay Dutt. Ranbir Kapoor END_OF_DOCUMENT_TOKEN_TO_BE_REPLACED