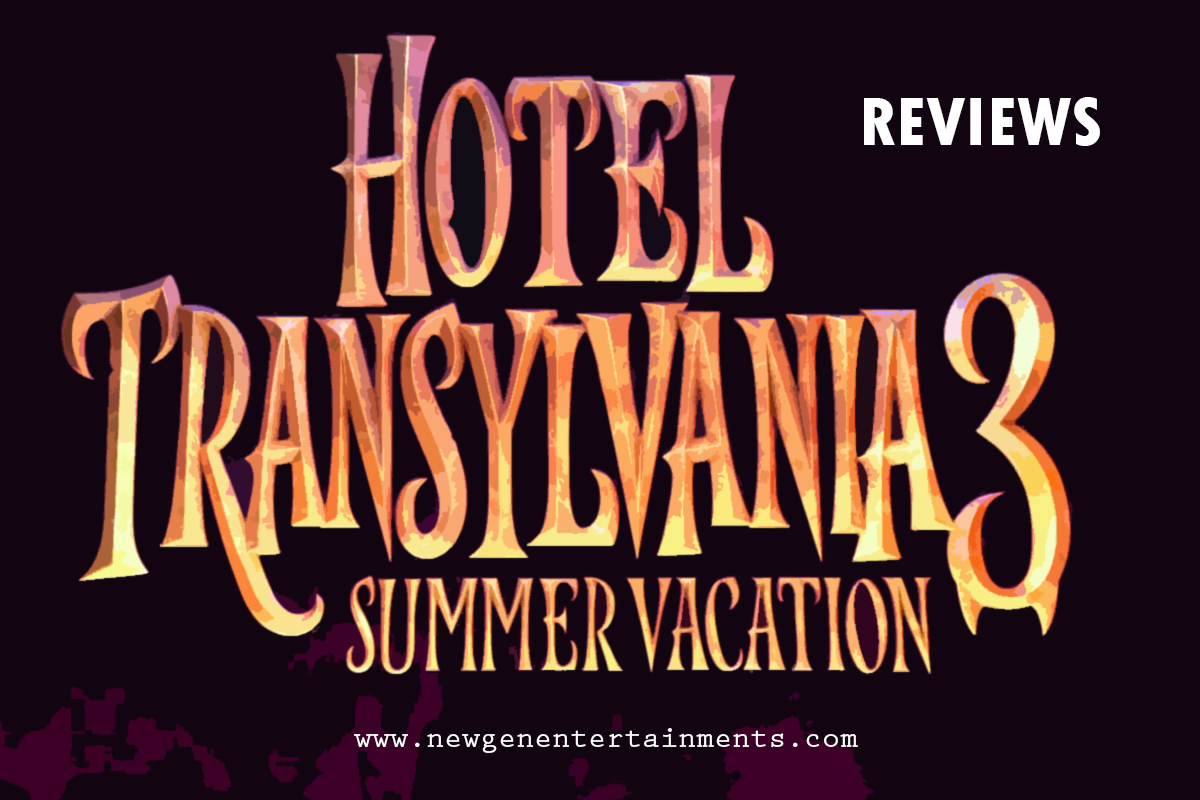 Hotel Transylvania 3: Summer Vacation is the third installment of the Hotel Transylvania franchise. The first part was released in the year 2012, followed by the second part in 2015. This 3D animated comedy flick is produced and distributed by Sony, and directed by Genndy Tartakovsky. The 13th of July, 2018 was the initial release date with a running time of 97 minutes. Mark Mothersbaugh scored the music. Selena Gomez has lent her voice for Mavis and Adam Sandler for Dracula.
The movie opens with a flashback scene with some violence which is later related to the present. The story follows Dracula, Mavis, Johnny and other monsters, who go for a vacation on a luxury ship. Dracula gets attracted to the ship captain Ericka, who, unknown to him, is the grand daughter of a monster slayer, an old enemy of Dracula. The flick has received mixed reviews and has had a good opening at the box office. Hotel Transylvania 3: Summer Vacation is a complete family entertainer, one which both kids and adults alike will enjoy.