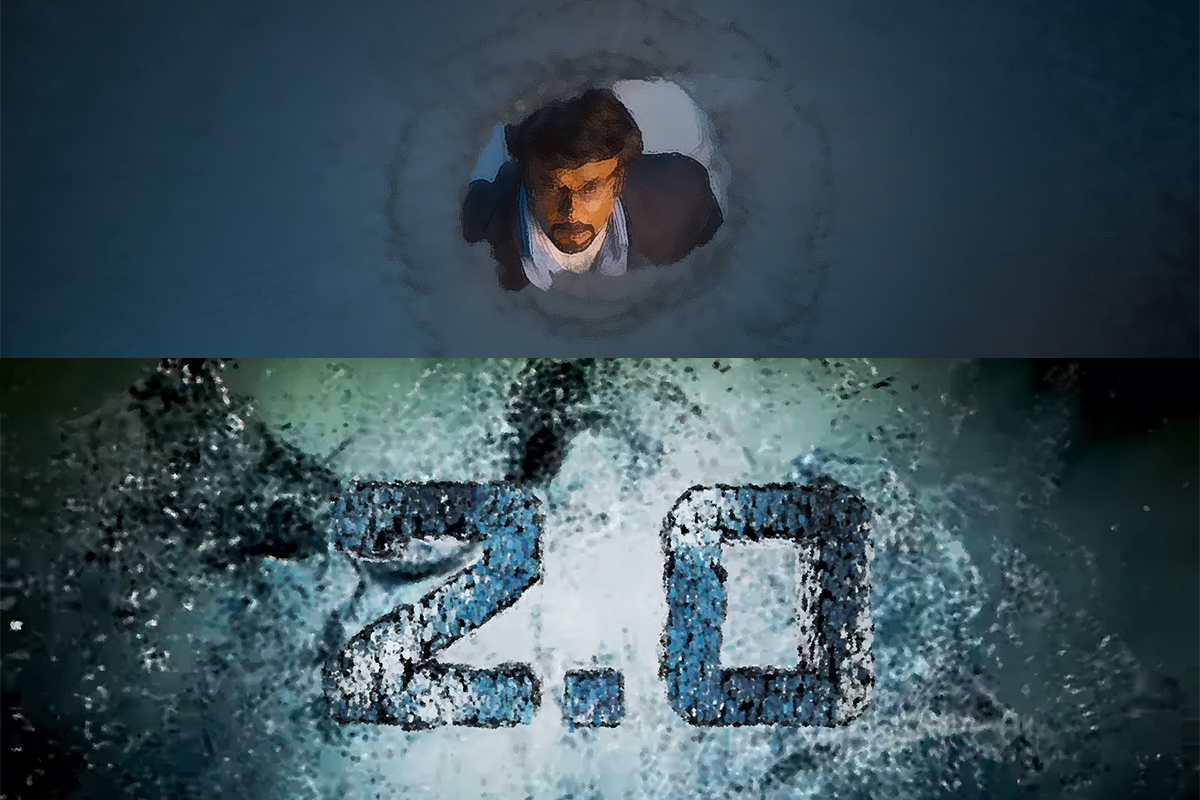 4) 2.0 is Shankar’s 13th film as a director.
Shankar started his directorial career with the film ‘Gentleman’, which was released in the year 1993. Endhiran was his 10th film. Every film made by him has reached great heights. So the expectations on his films are very high.