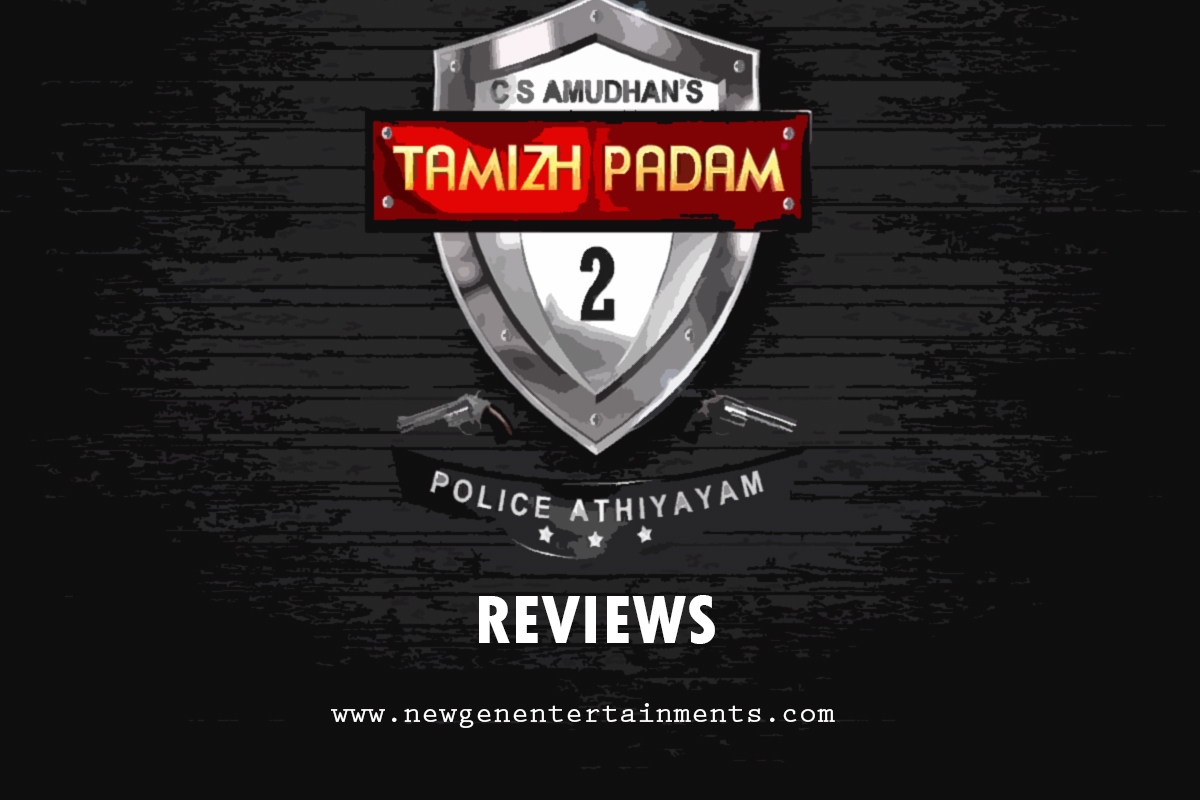 Tamizh Padam 2 is a sequel to Tamizh Padam that was released in the year 2010. The movie, directed by C. S. Amudhan and produced by S. Sashikanth, had its theatrical release on July 12th, 2018. Some popular Tamil movies that were trolled in this movie are: Vishal’s Ambala and Thupparivaalan, Rajnikanth’s Kabali and Kaala, Ajith’s Veeram and Vivegam, Vijay’s Bairavaa and Mersal, Kamal Hassan’s Thevar Magan, Surya’s 7am Arivu and Vishwaroopam, and Vijay Sethupathi’s Vikram Vedha and Irudhi Suttru. The film spoofed not only tamil movies but also few Hollywood flicks. Some political situations in TN were also spoofed. The cinematography is by Gopi Amarnath.
The film isn’t much of a story, but the attempt to spoof a range of movies in one flick was successful. The movie provides a lot to discuss with your friends when you come out of the cinema hall.
The running time of the movie is 145 minutes. This might make the audience feel like the film is being dragged. Tamizh Padam 2 is a one man army movie by Shiva. The movie guarantees that there are no boring moments for the viewers.