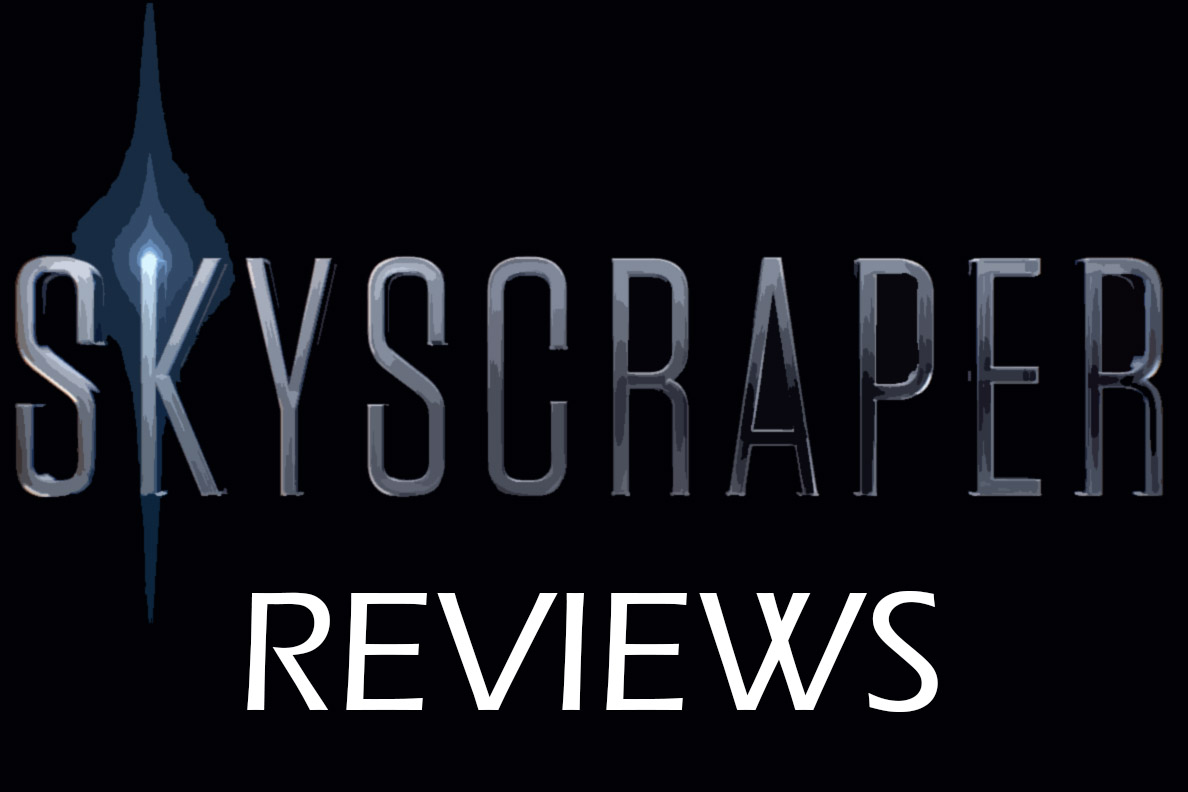 Hollywood movie Skyscraper starring Dwayne Johnson and Neve Campbell had its initial release on July 1 of 2018. The movie is directed by Rawson Marshall Thurber and distributed by Universal Pictures. Dwayne Johnson as Will Sawyer plays the role of former FBI Hostage Rescue Team leader. He is an amputee and his present work is to assess security of skyscrapers. Neve Campbell as Sarah Sawyer plays the role as wife of Will.

The story of the movie goes like a tallest building in the world named ‘The Pearl’ is been constructed in Hong Kong. The building is took over by a group of criminals and they set fire to the building. Will’s family got struck in the building and he risks his life to save them. The adventurous rescue operation by Will is well shown in the movie. Will’s daughter Georgia got trapped with the criminals and he saves her.

The movie received mixed reviews from critics. Dwayne Johnson performance is appreciated by the audience. The running time of the movie is 102 minutes and got released both in 2D and 3D. The adverse part of the flick is the story is quiet predictable and follows lot of movies released before of this genre. This film is worth watching if you don’t keep up any expectations on it.