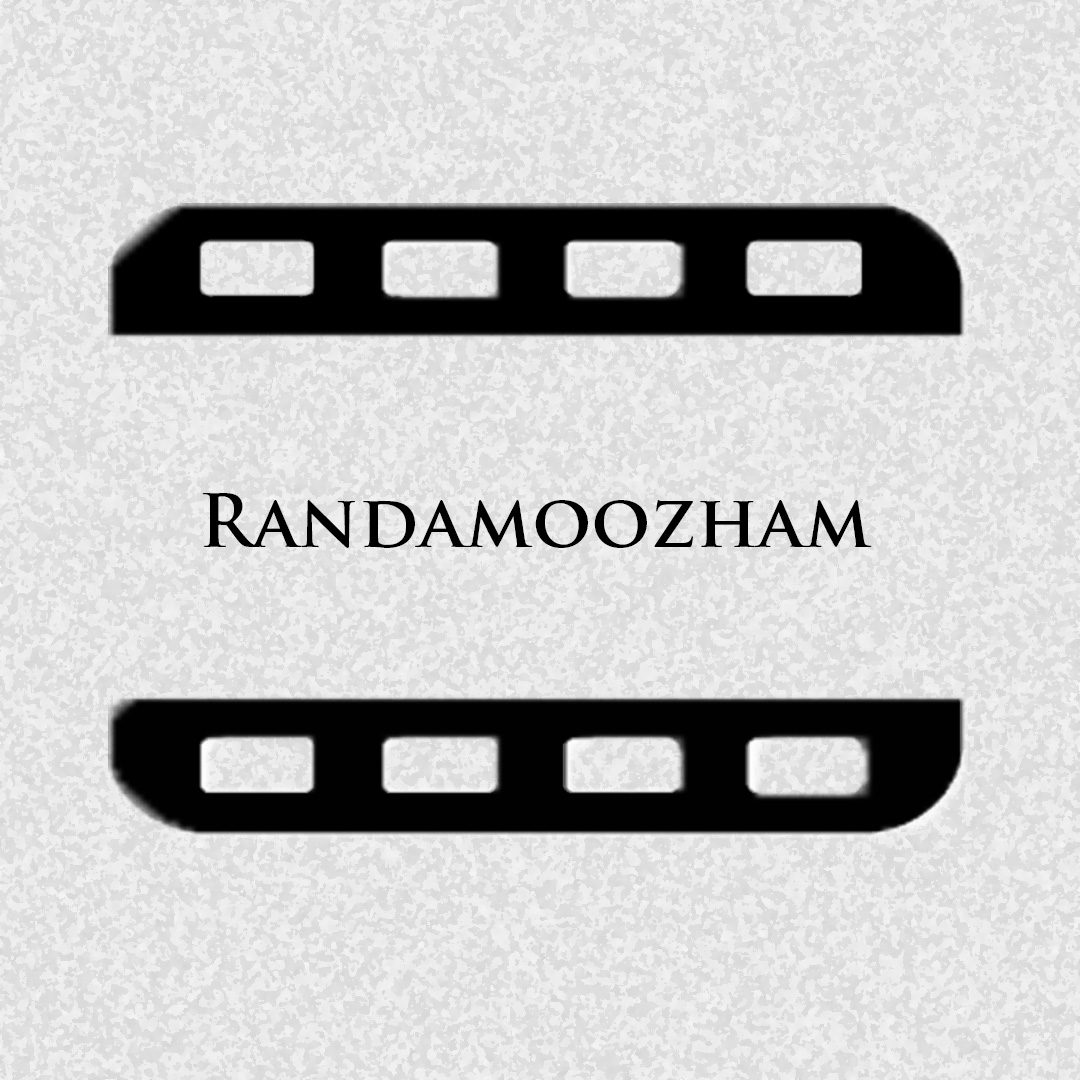 Randamoozham means "Second Turn" is an upcoming malayalam movie based on the 1984 novel of same title written by M. T. Vasudevan Nair. This novel received Vayalar award in 1985.


Mohanlal announced in 2016 that the movie will be the most expensive movie made in India with a budget of 1000 crores. The movie will be produced by UAE-based businessman, BR Shetty.

The shooting of the movie was scheduled to begin in 2018 and was supposed to release in 2020. There were to plans to shoot in multiple languages simultaneously like Malayalam, Tamil, Hindi, Telugu and English.

Currently the movie is shelved due to disputes between the M. T. Vasudevan Nair and director Srikumar Menon.