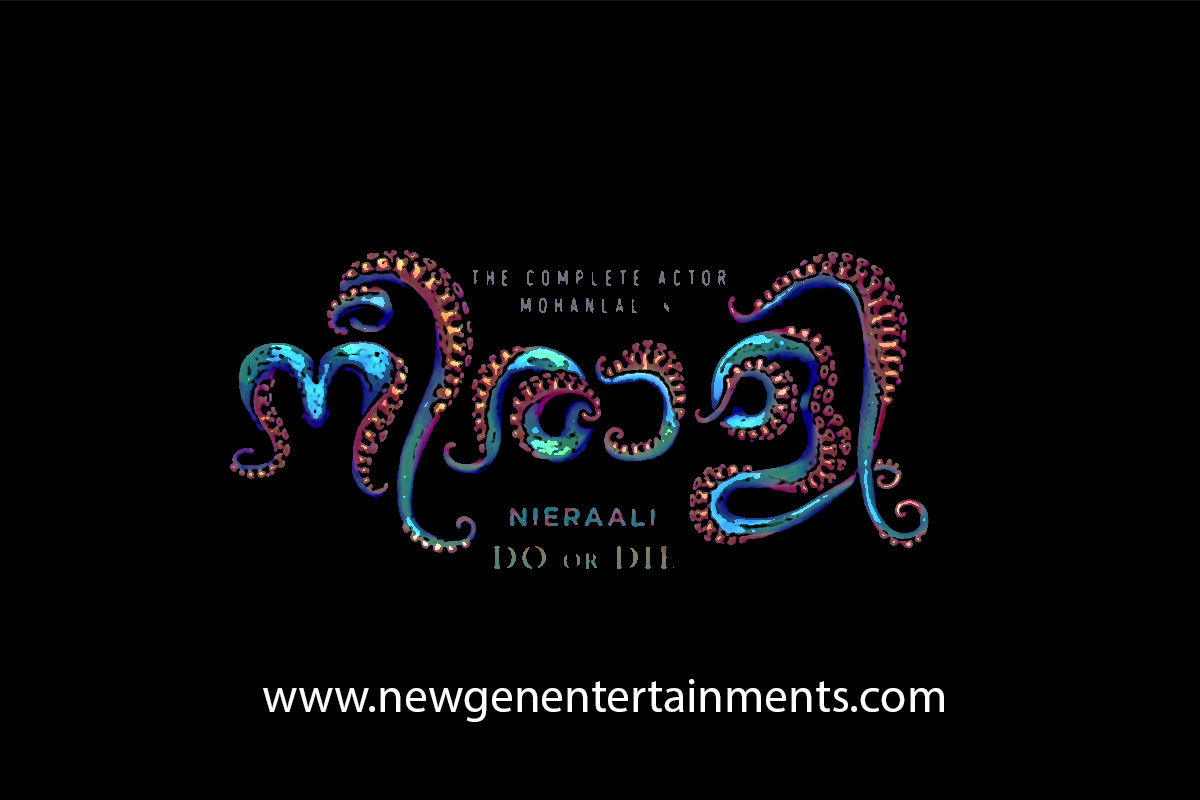 Mohanlal’s first 2018 Malayalam film Neerali was released on 13th of July after a lot of postponement. He has previously appeared in a cameo role in the picture Aadhi. Neerali was directed by Ajoy Varma and produced by Moonshot Entertainments. Mohanlal plays Sunny George, a Bengaluru based gemmologist. Nadhiya takes the role of Mollykutty, acting with Mohanlal after a span of over 30 years. The other significant characters in the flick are Parvatii Nair as Naina, Suraj Venjaramoodu as Veerappa and Nassar as George.
The movie starts with Mohanlal and Suraj travelling in a truck. They meet with an accident while passing through a jungle, and the truck miraculously gets stuck over a tree on the edge of a cliff. Suraj gets jammed in the car and isn’t able to move. Mohanlal tries everything to escape from the critical situation. The thrilling moments in the movie are made more impressive by the background score composed by Stephen Devassy. The running time of the movie is 123 minutes. This is the first Malayalam movie from the director Ajoy Varma who previously worked in Bollywood as an editor and director. Overall, the movie has many nail biting moments and it is one of a kind in Malayalam movies.