Moothon(The Elder One) is a Malayalam-Hindi film written and directed by Geetu Mohandas. Nivin Pauly, Shashank Arora, Sobhita Dhulipala, Roshan Mathew, Dileesh Pothan, Harish Khanna, Sujith Shankar, Melissa Raju Thomas stars in the movie. The story is about a child aged 14 from Lakshadweep who comes to Mumbai to find his elder brother. Moothon was premiered at Toronto International Film Festival on September 2019. The trailer was released on October 11, 2019. 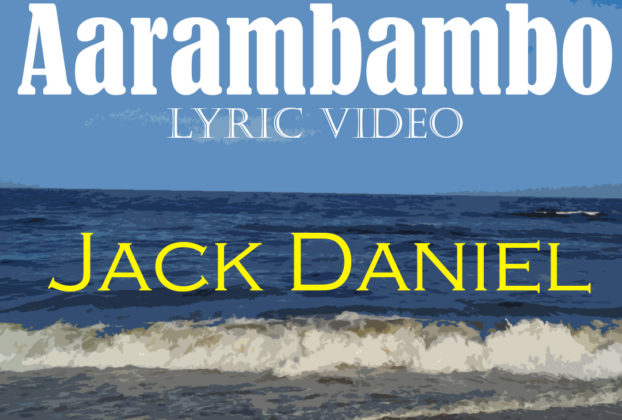 Tamil film Bigil starring Vijay and Nayanthara in the lead roles was written and directed by Atlee. The big-budget movie is produced by AGS Entertainment. A. R. Rahman composed music and one of the song “Verithanam” was sung by Vijay. The flick is expected to release on Deepavali 2019 in Tamil and Telugu. Trailer was […]