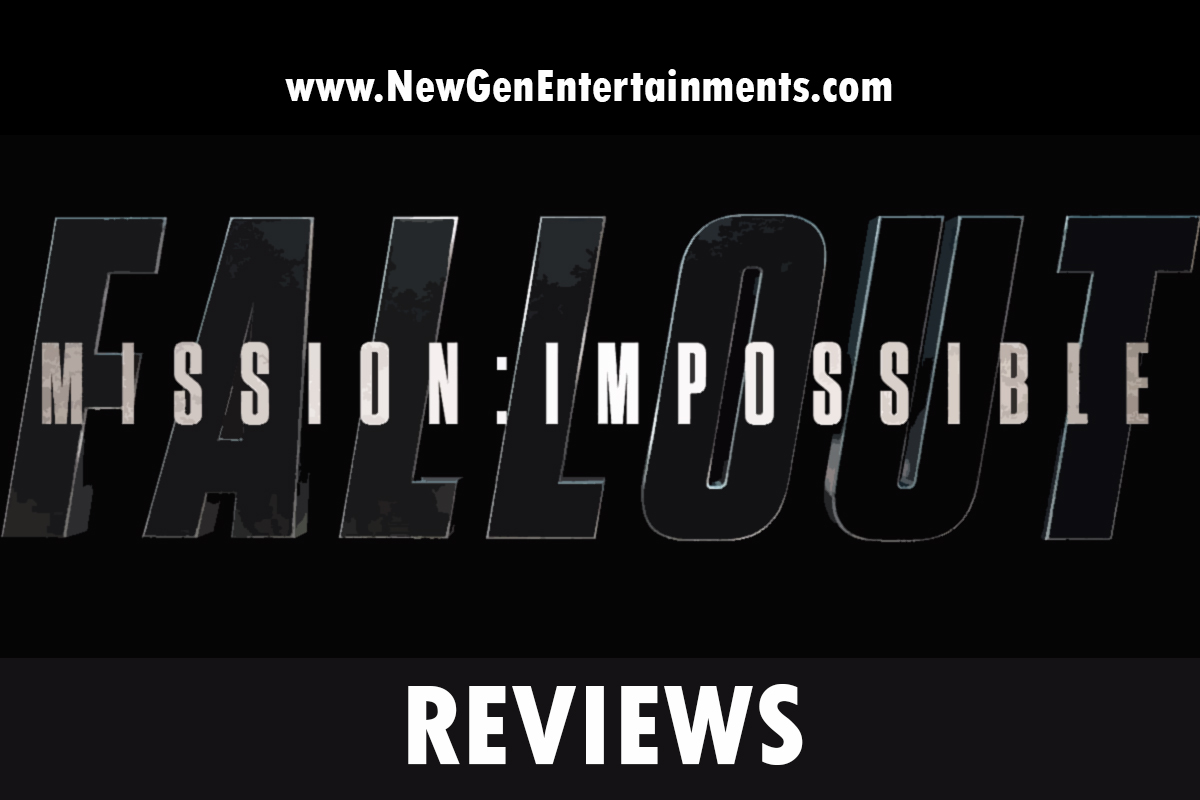 Mission impossible series’ sixth instalment Fallout was released on July 27 of 2018. The movie is written and directed by Christopher McQuarrie. The flick has running time of 147 minutes and is distributed by Paramount Pictures. The movie had its first premier in Paris on July 12 of 2018. It is released in RealD 3D and IMAX.

The movie received overwhelming response from audience and they consider it is the best movie of the series and even one of the best action flick in Hollywood.