The first official teaser of Mamangam is released in Youtube on September 28, 2019 by Kavya Film Company channel.

Mamangam is a historical period film starring Mammootty, Unni Mukundan and Prachi Tehlan in the lead roles. The film is scheduled to release in 4th quarter of 2019. 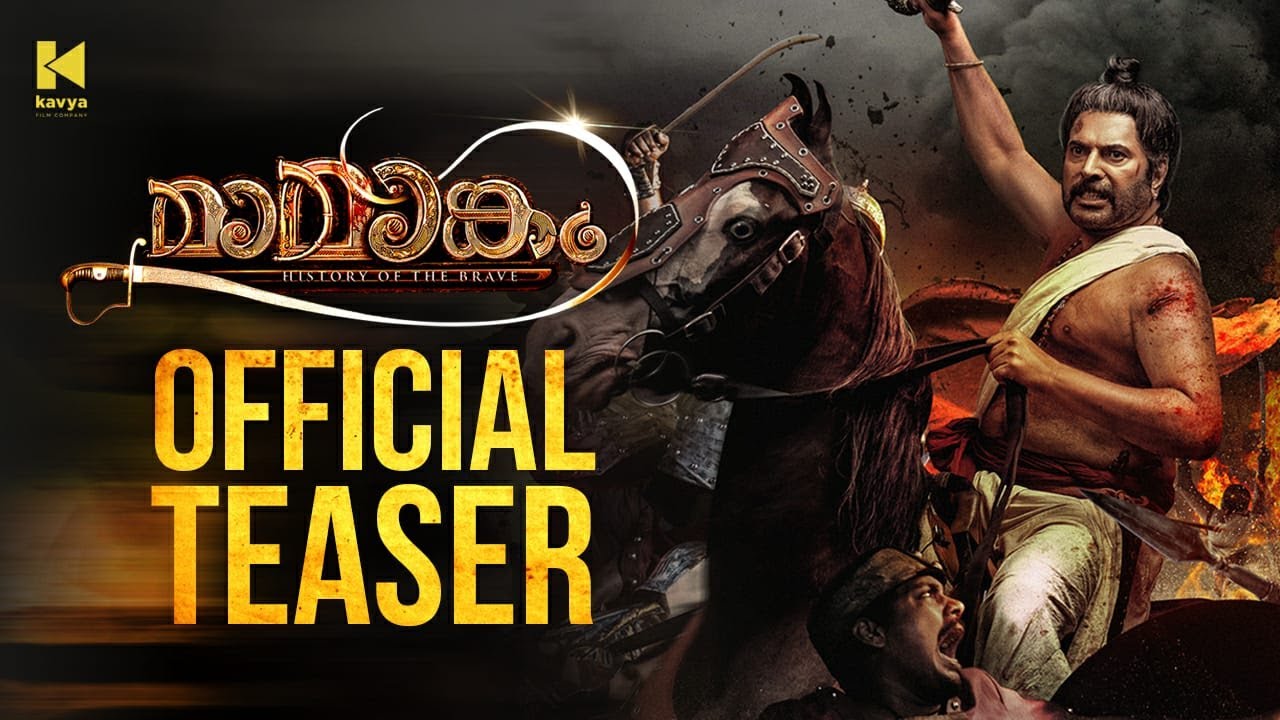