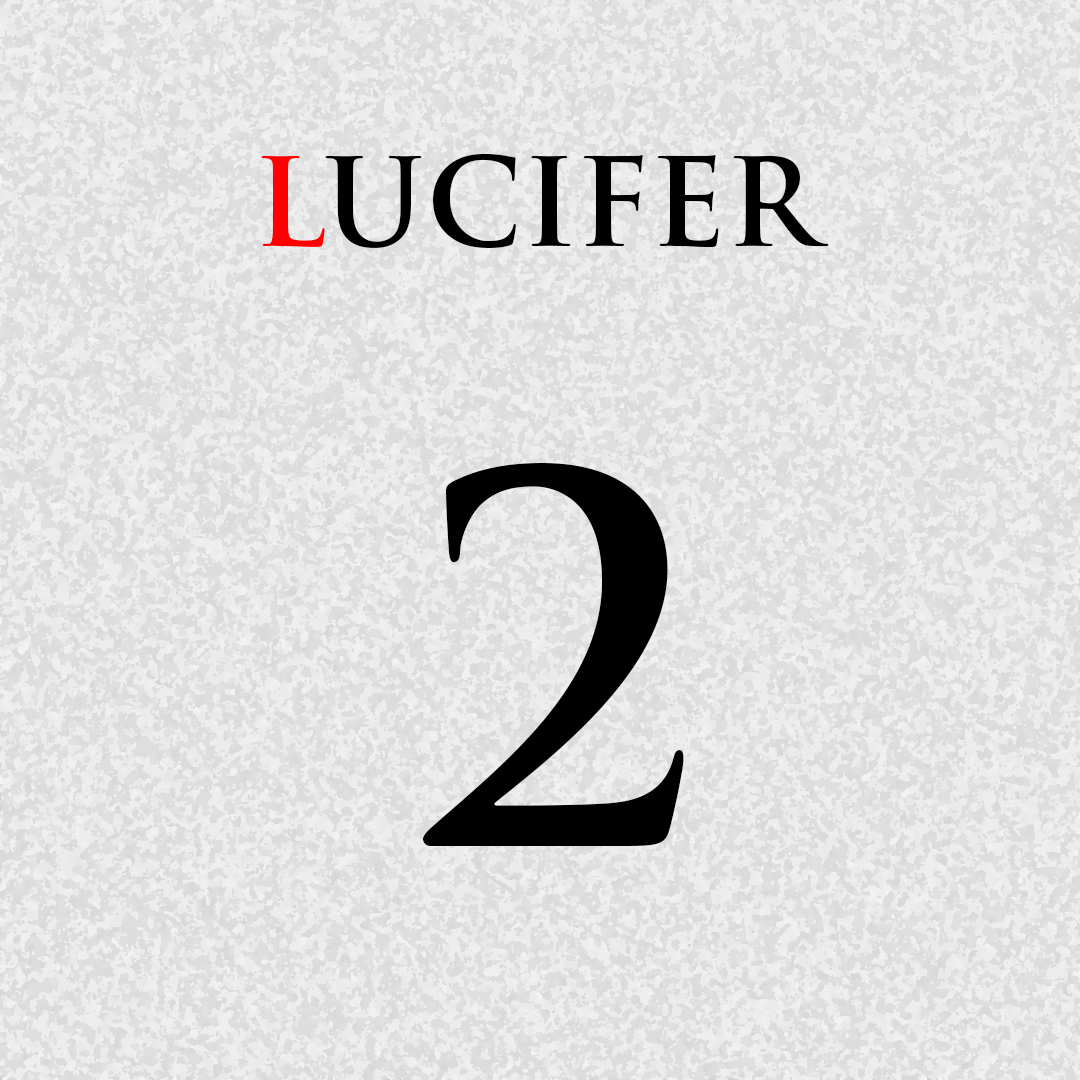 The second part of Lucifer are on discussion. There is no official confirmation on the same. But the audience are waiting eagerly for its sequel.


Lucifer directed by Prithviraj and written by Murali Gopi was released on March 28, 2019. The movie broke all the box office records in Malayalam film industry. Mohanlal played the role of Stephen Nedumpally. Prithviraj also did an extended cameo role in the film.

In the first part there was no much information about Stephen Nedumpally's history linking to Abram Khureshi. Hope this will be the main subject of its second part.