Jack Daniel is Malayalam action-drama movie starring Dileep and Arjun in the lead roles. Music is composed by Shaan Rahman and Gopi Sundar. The film is written and directed by S L Puram Jayasurya and produced by Shibu Kamal Thameens under the banner Thameens Films. 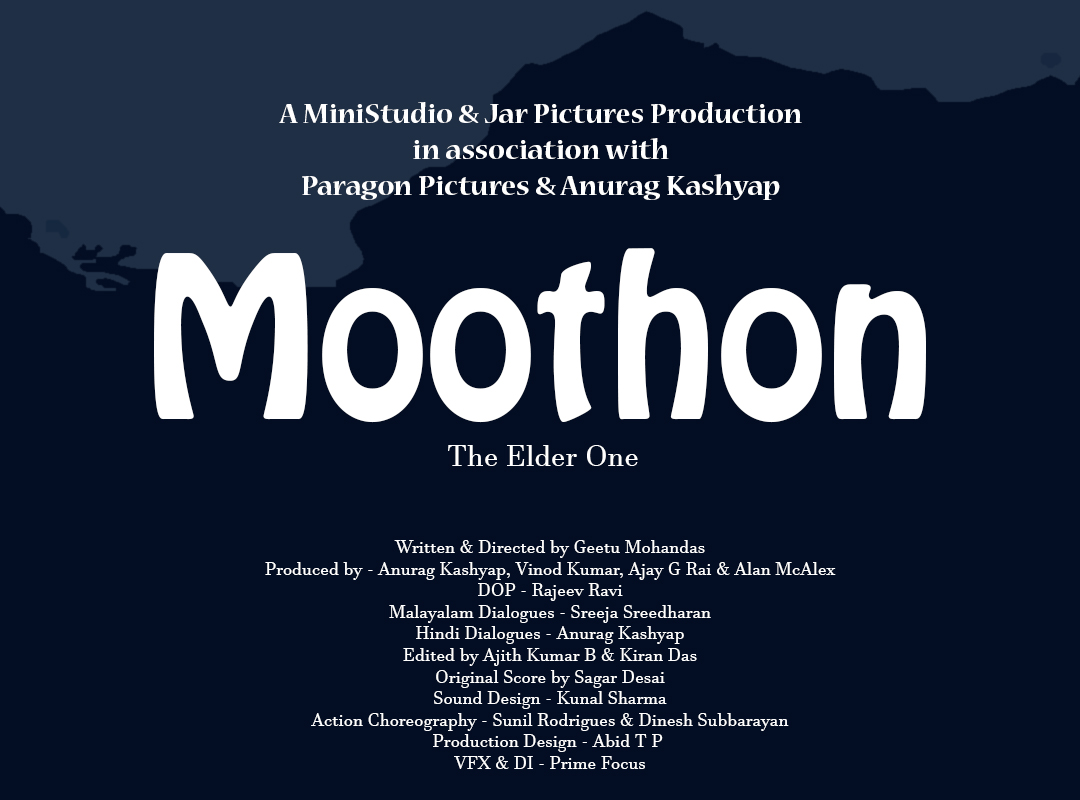