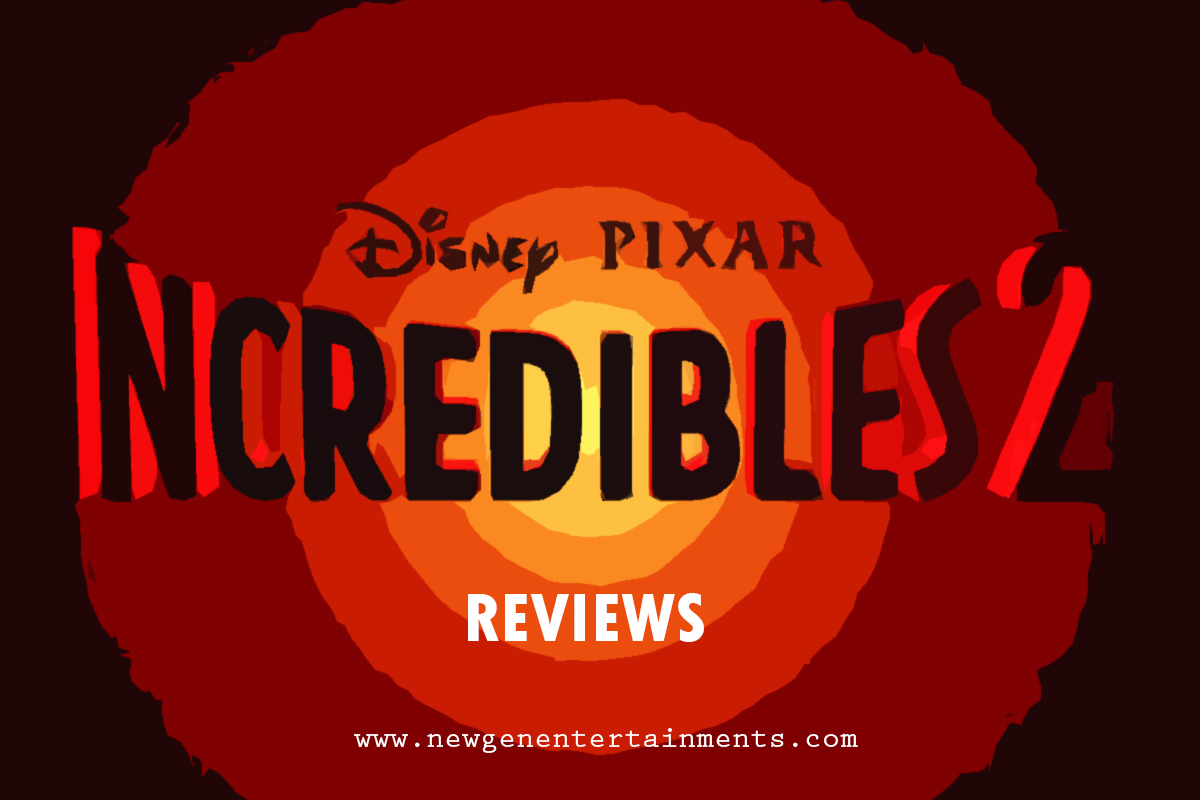 The much awaited sequel to the animated superhero comedy “The Incredibles” which was released in the year 2004 is here with a bang. Writer-director Brad Bird has struck magic again with The Incredibles 2, which packs quite a punch with a whole lot of comedy, action, and stunning visuals. The END_OF_DOCUMENT_TOKEN_TO_BE_REPLACED