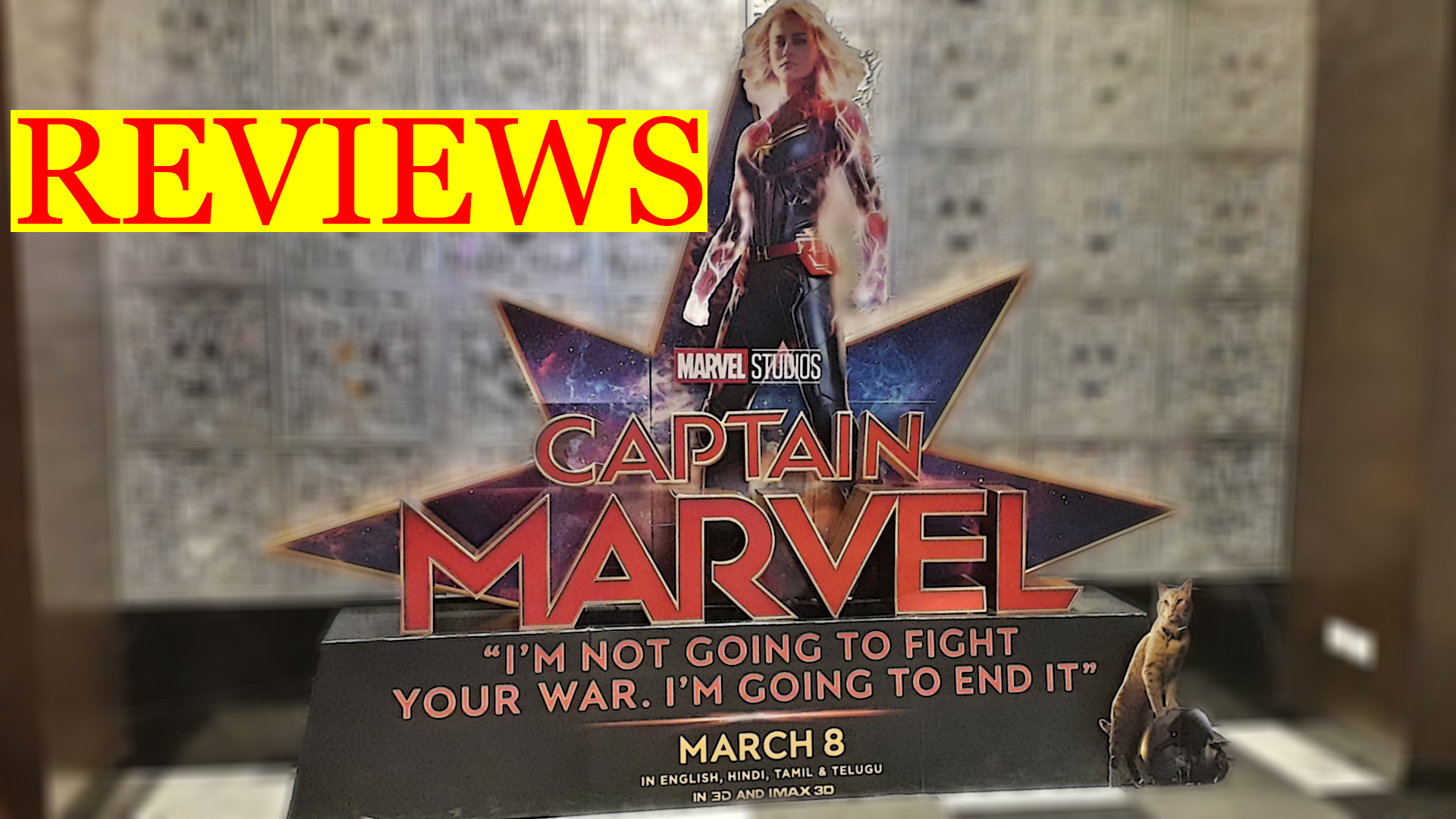 User Rating 4 (3 votes) Sending Captain Marvel is a Hollywood superhero film based on the Marvel Comics character, Carol Danvers. Just like Avengers 4, Captain Marvel is the most awaited movie of 2019. The movie, produced by Marvel Studios, is distributed by Walt Disney. This is the 21st film END_OF_DOCUMENT_TOKEN_TO_BE_REPLACED