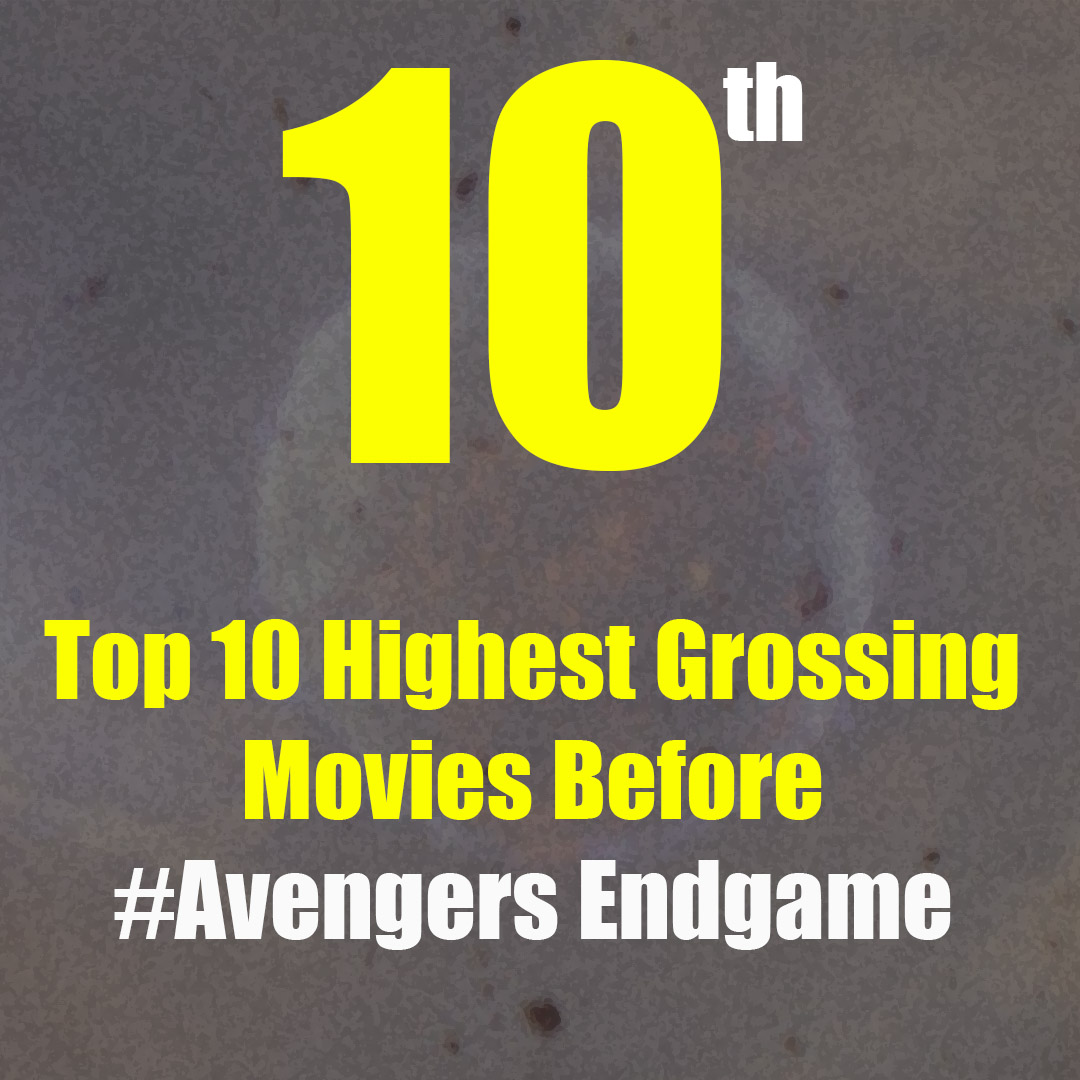 Harry Potter and the Deathly Hallows – Part 2 which was released in the year 2011 stands 10th in the world box office collection records.


This is the eighth installment of the Harry Potter franchise. Davide Yates directed the film and was produced by Warner Bros. Pictures.