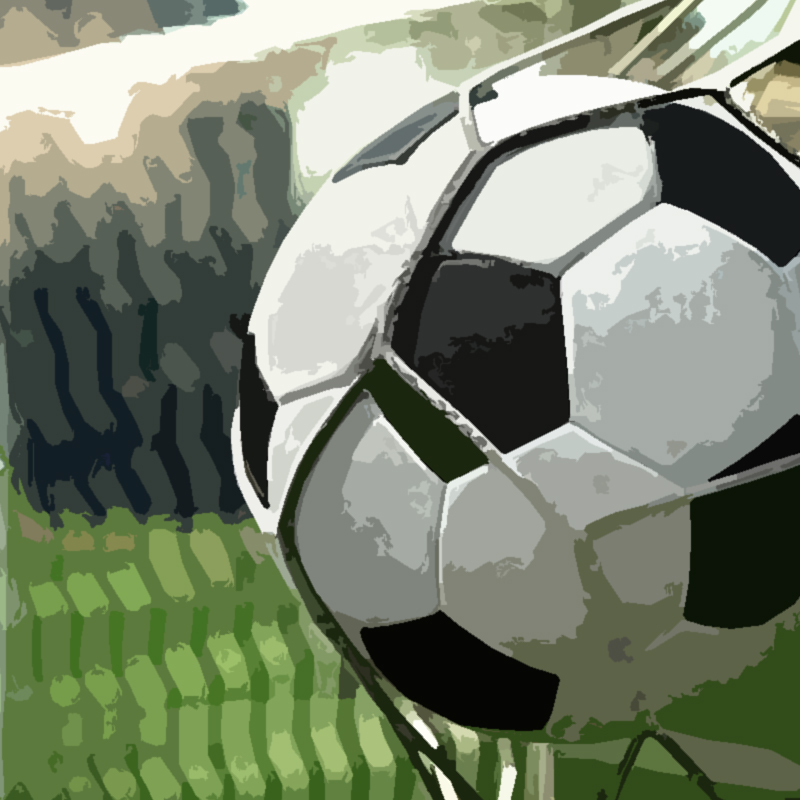 The most popular sport

Football, also know as soccer, is one of the most popular sports in the world. The game is played between two teams, each with eleven players, by kicking a spherical ball, called football.  The game was played with different rules and regulations until Association Football was organized in 1863.

FIFA (Fédération Internationale de Football Association) was founded in the year 1904. The headquarters is in Zurich, Switzerland. The first World Cup was held in 1930, and the Women's World Cup in 1991. The number of teams that participated in the first world cup is only 13. Now, the number of teams has crossed 200.

The rules of the game vary based on the organization and location. FIFA follows international rules which are accepted by all countries. Some of the other popular rules are Aussie and Gaelic rules.

1) The total duration of the match is 90 minutes, with an interval of 15 minutes after first half.

2) Players are not allowed to touch the ball. They can only use their feet, head or chest to move the ball.

3) A goal is scored by sending the ball between the opposite team's goal posts.

4) If the ball crosses the boundary on the touch of a certain player, the opposite team gets the possession of the ball.

5) When a foul is made by a player, a free kick or a penalty is awarded to the opposite team.

6) The referee gives yellow/red card depending on the severity of the foul made by the player. The yellow card means a warning and the red card means dismissal of the player.

The FIFA World Cup, simply known as the World Cup, is held once in every four years since 1930, participated in by the senior men's national teams. The tournament was not held in 1942 and 1946 due to the Second World War. The hosting nation is automatically qualified to participate in the World Cup.

The English Premier League was started in the year 1992, and is now one of the most watched sports leagues in the world. 49 clubs have taken part in this league until now. Manchester United holds the record of winning the title for the most number of times. The Premier League is conducted every year.

The Indian Super League (ISL) is a men's football league in India started in 2014 and conducted every year. Atlético de Kolkata won the first season.

1) Football is the most watched and played sport in the world.

3) A football player runs an average of 10 kilometers during a football match.

4) Rungrado May Day Stadium is world's largest football stadium. The capacity of the stadium is approximately 114000.

5) Ricardo Olivera holds the record for the fastest goal. (2.8 seconds)