Ramesh Pisharody in a live video in facebook showed fans of Mammootty waiting outside his house to wish him for his birthday. Almost at the end of the video Mammootty comes out of his house and thanks his fans for the wishes. Fans were trying to get into the compound to wish him and it was defended well. Pisharody declared that the trailer of Mammootty's upcoming film Ganagandharvan is launched online before ending the live. 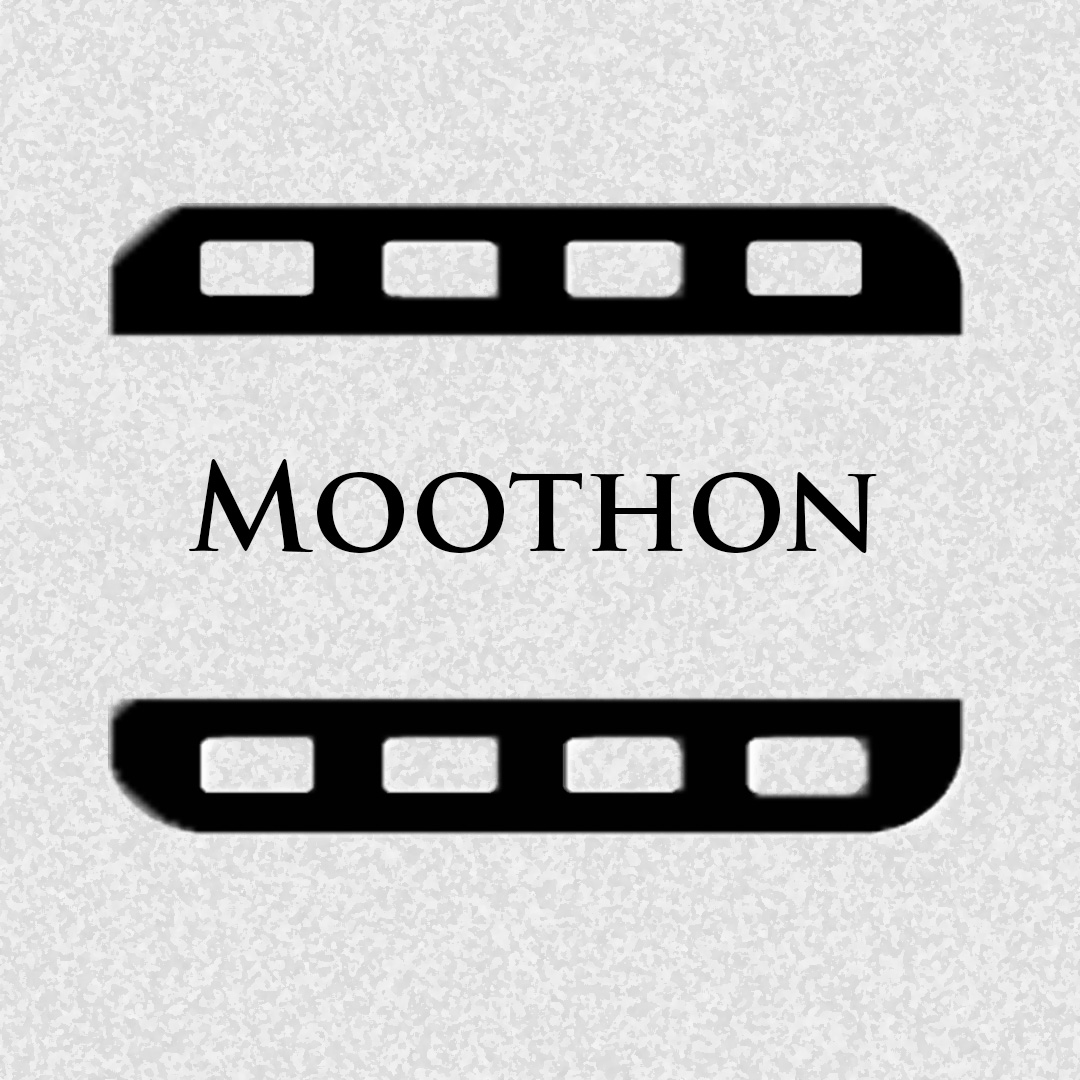 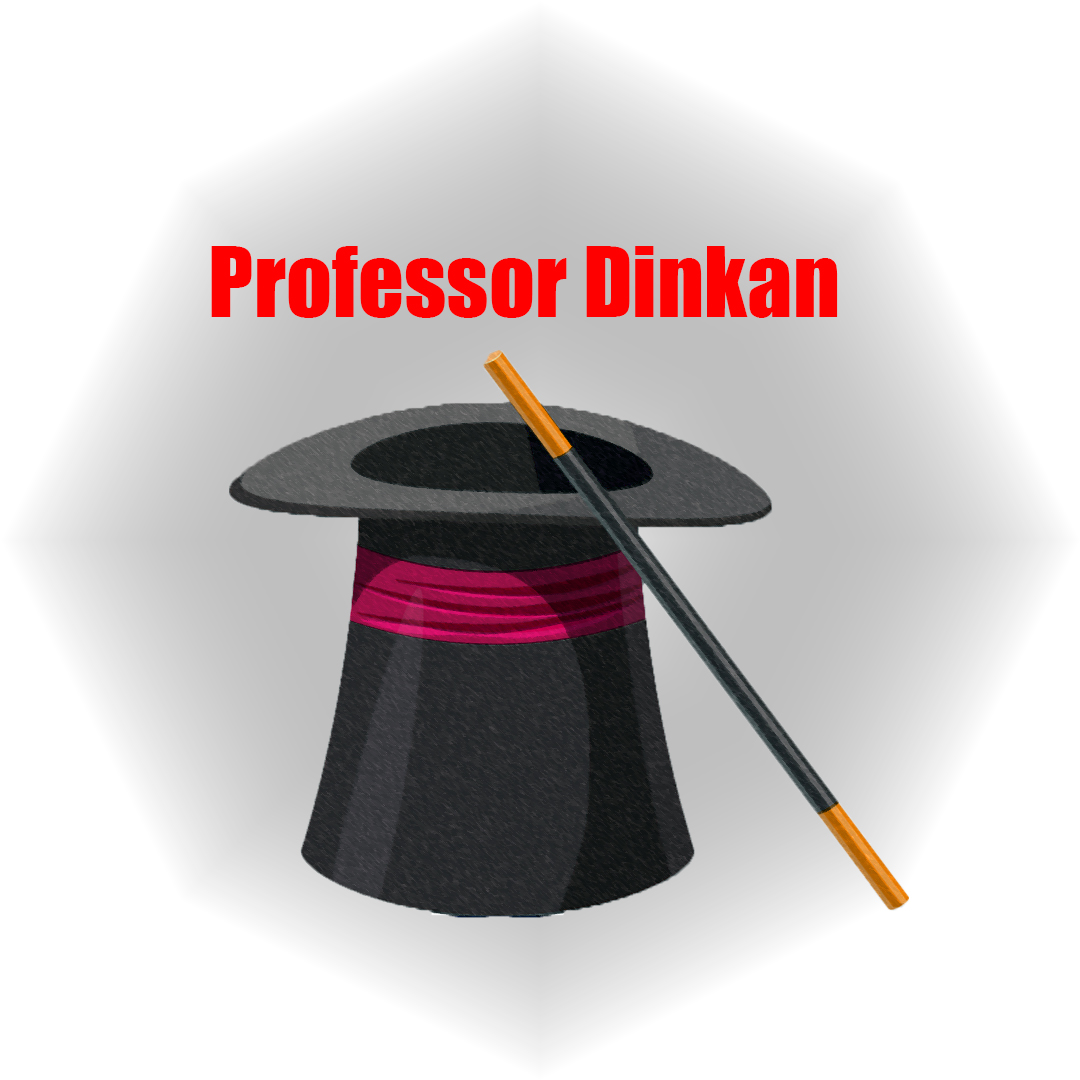 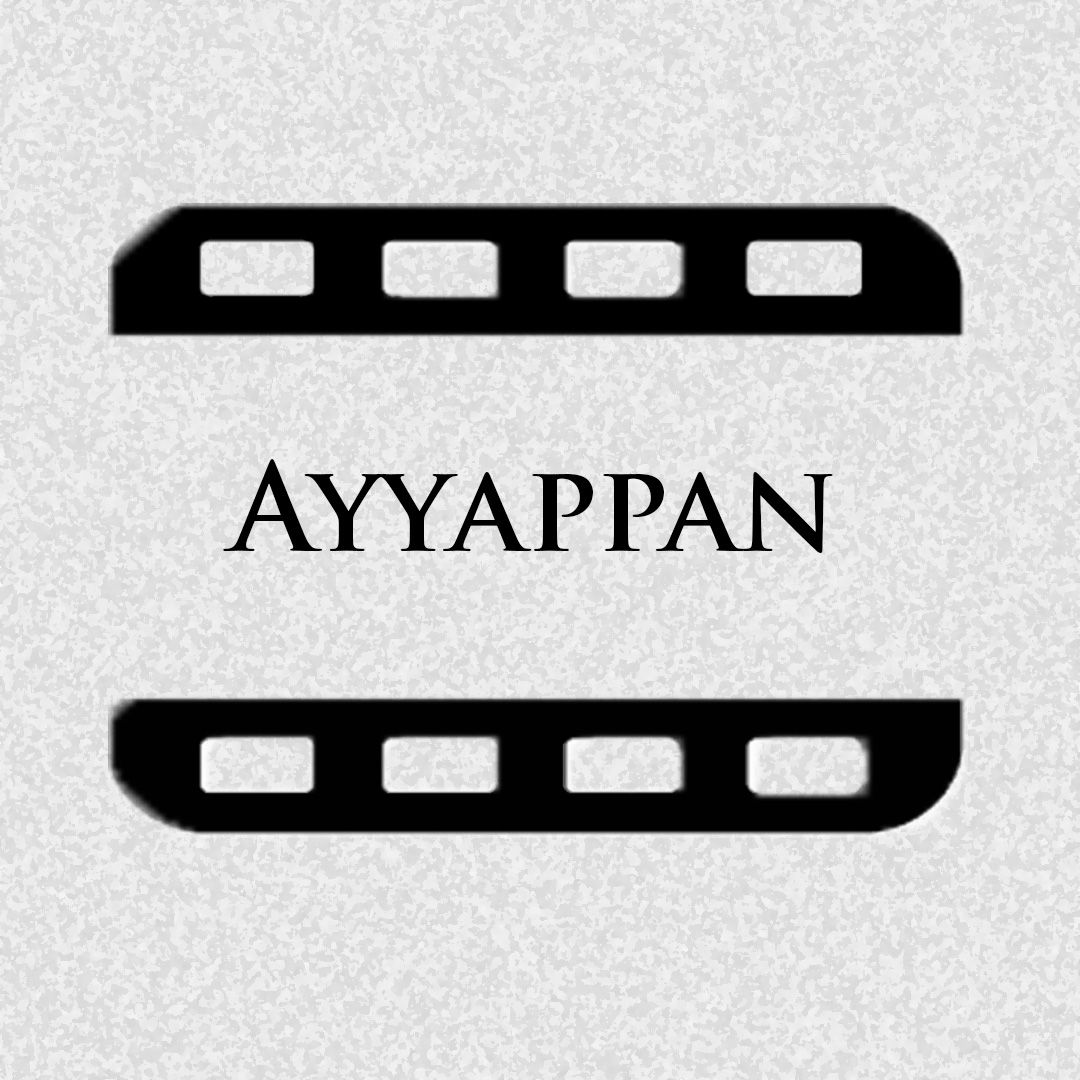