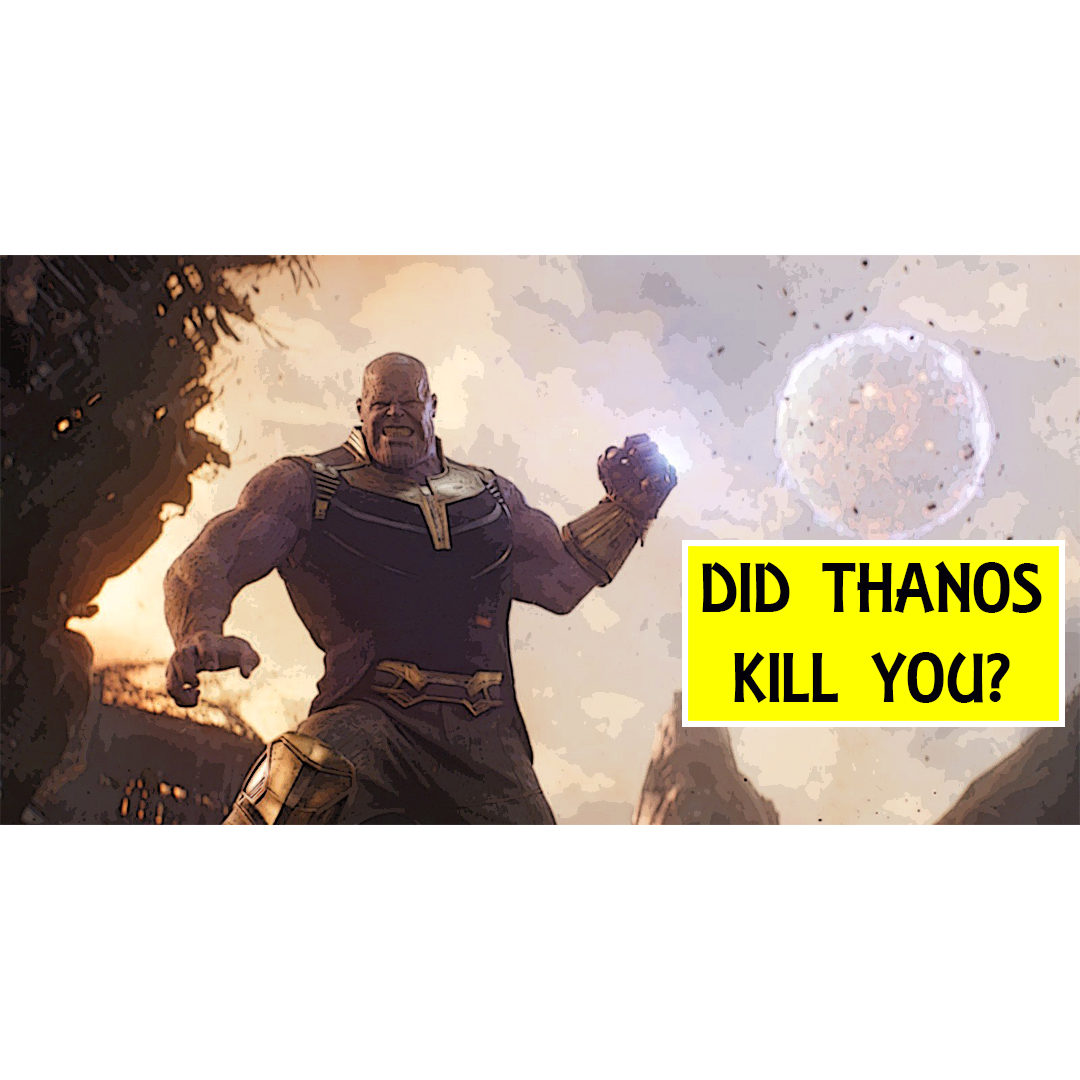 Did Thanos Kill You?

Thanos is a super villain appearing in Marvel comics and also the main villain in the movie Avengers: Infinity War. He is said to be the most powerful being in the universe. Thanos was after six infinity stones. When he acquired those, he used their power to wipe out half of the population in the universe.