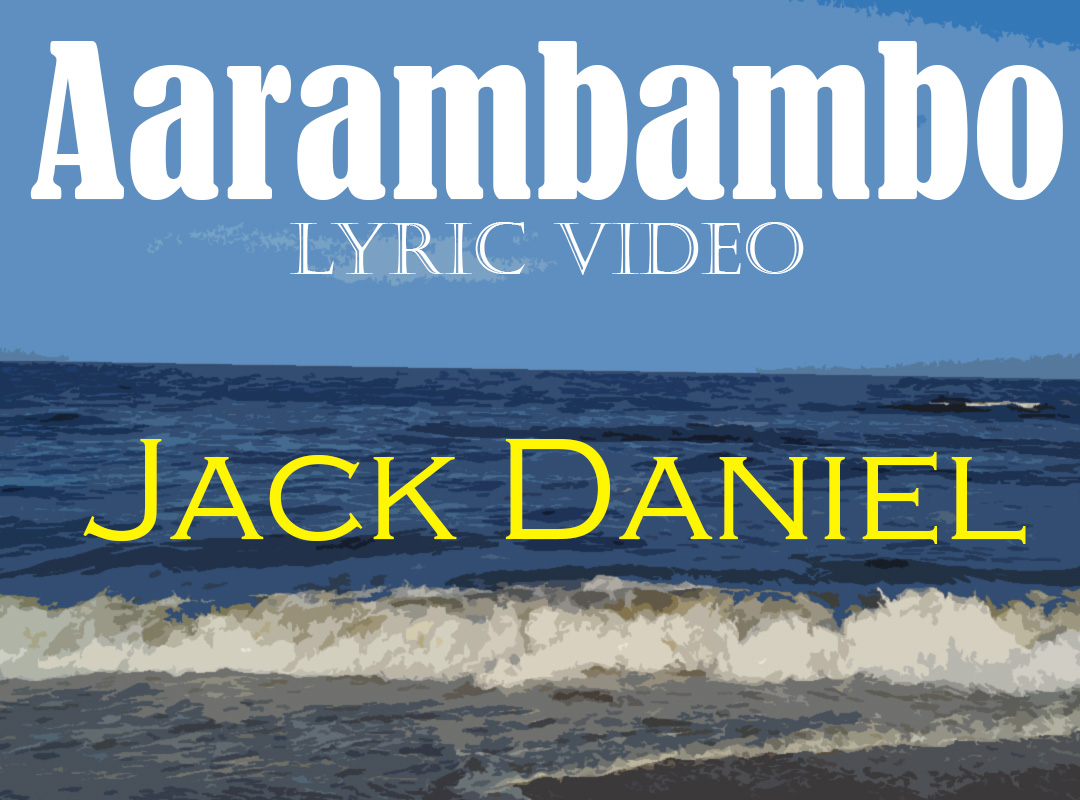 Tamil film Bigil starring Vijay and Nayanthara in the lead roles was written and directed by Atlee. The big-budget movie is produced by AGS Entertainment. A. R. Rahman composed music and one of the song "Verithanam" was sung by Vijay. The flick is expected to release on Deepavali 2019 in Tamil and Telugu.

Trailer was released on YouTube on October 12, 2019, by Sony Music South channel. The trailer crossed 5 million views in 1 hour of its release.