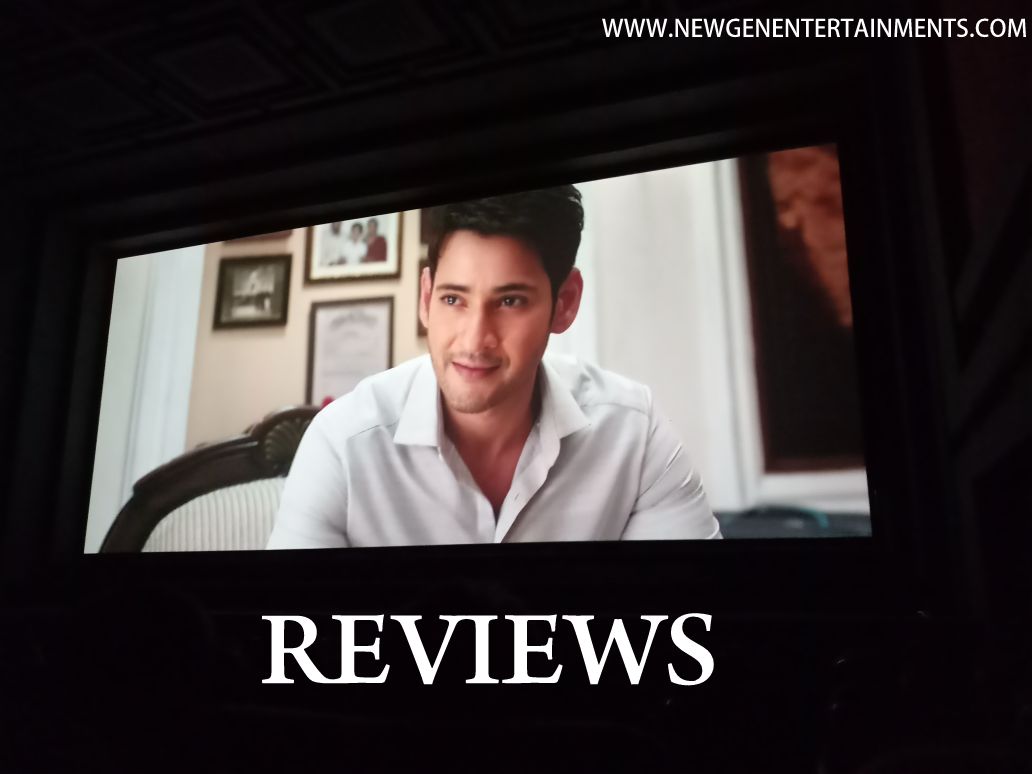 Bharat Ane Nenu is a complete message oriented and inspirational movie.. In this movie Mahesh plays a role as a young Andhra Pradesh Chief Minister where he fulfills all his duties properly as he promises to the people and corrects each and every minute thing in the society according to present generation.

“A must watch inspiring movie”

Mahesh Babu’s much awaited film ‘Bharat Ane Nenu’ finally hit theatres and received overwhelming responses from the audience. It is a telugu film written and directed by Koratala Siva with Mahesh Babu and Kiara Advani in the lead roles.

DSP who is the music director gave a classy music to the film. The lyrics in the songs written by Ramajogayya Sastry are very meaningful and pleasant to hear.

Mahesh’s debut in a political drama gave him another memorable block buster for his career. His acting and confidence level in the film made the audience get more involved in the story.

Heroine, Kiara Advani who made a decent debut in Telugu cinema acted as Mahesh’s love and gave her best in the film. Performance wise too, she has done a great job in the film.

Prakash Raj playing the next lead in the film did full justice to his role, while Rao Ramesh, Rahul Ramakrishna and other actors also in the film played their supporting roles perfectly

A political drama with a young and good looking CM who  succeeded and operates in his own style as a CM and brings a good change in the society honestly and the commands that he generates as CM takes the film to another level altogether.

An educated man who was brought up in London, where politics was not what he had in his mind as a career option will be forced to step into his father’s shoes as the Chief Minister of the state after the sudden death of his father(Sarath Kumar) and slowly begins to reform the whole system, one department at a time.

Final press meet in the film was another best scene where Mahesh showed his outstanding performance in revealing the present day situations. Also the fights in the film is another main highlight point to the story.

The outline of the story might sound familiar to few other political dramas but in the story the director shows the present generation major social issues happening in and around our society like good education in govt schools, following traffic rules correctly and regarding village administration.

Finally this film delivered a strong message to the society which inspired the audience and can be related to the reality. 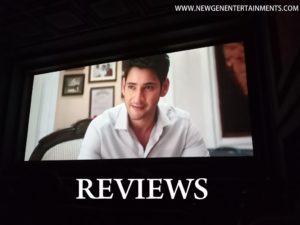