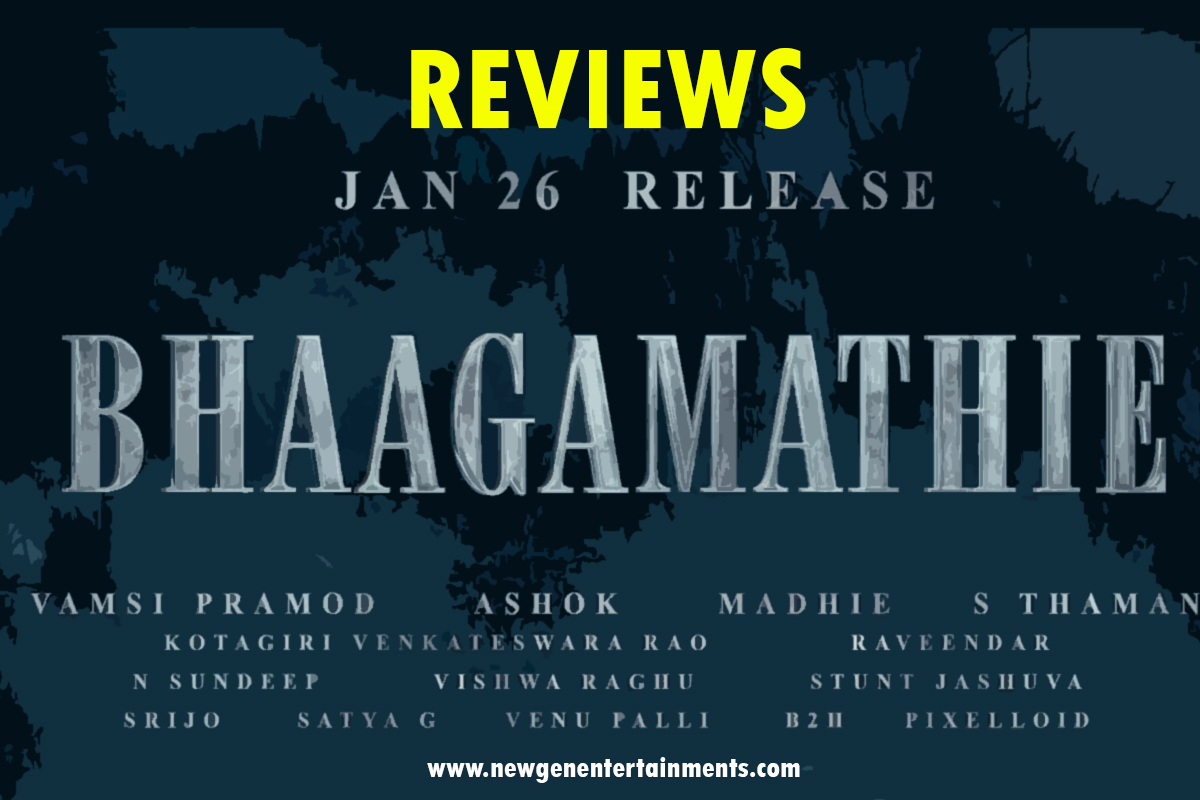 Bhaagamathie is a Telugu horror movie written and directed by Ashok was released on 26 January of 2018. Anushka Shetty plays the title role. The running time of the movie is 138 minutes. The movie was released both in Tamil and Malayalam also. Unni Mukundan, Jayaram, and Asha Sarath plays vital role in the movie.