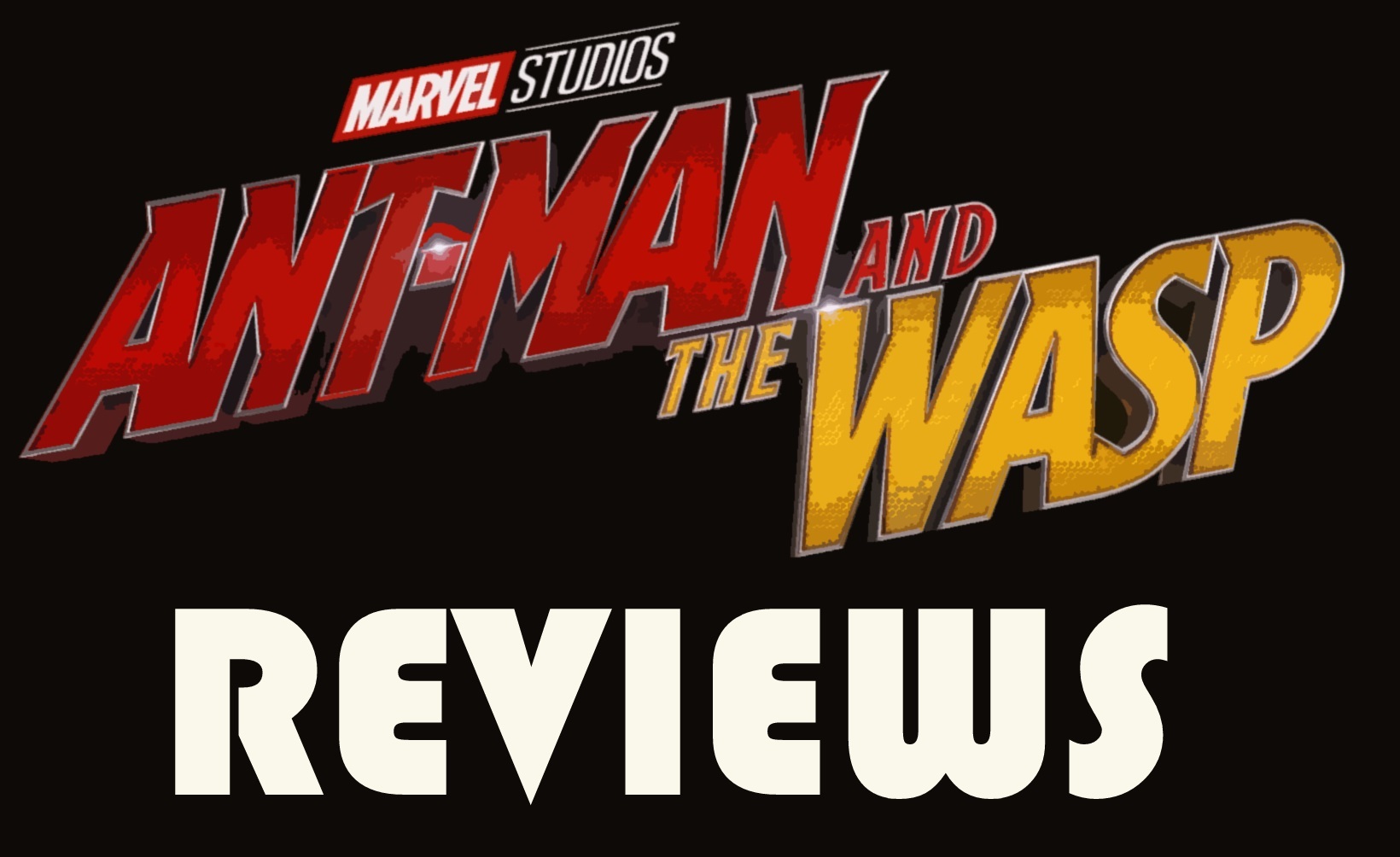 Ant-Man and the Wasp Reviews and Ratings

Ant-Man and the Wasp is a sequel to ‘Ant-Man’ released in the year 2015. The movie is a superhero film produced by Marvel Studios, and is the 20th film in the Marvel Cinematic Universe (MCU). It is distributed by Walt Disney Studios, and directed by Peyton Reed, the same director of its prequel, Ant-Man. The world premiere of the movie was held in Hollywood, on 25th June, 2018 and was released in the U.S. on July 6, 2018 in IMAX and 3D.
The film has stunning fight choreography. The transformation of both heroes in terms of size during the action scenes gives a wow feeling to the viewers. One of the best sequences in the movie is a car chase, where the vehicles change in size. The feature has a lot of humour content that attracts all kinds of audience, from kids to the aged. Multiple villains are introduced in this movie.
The picture holds a major suspense that’s killing the fans of the Marvel Cinematic Universe – the fate of the superheroes who vanished in Infinity War. Every sequence of the film is a blend of humour and surprise. The movie has opened well in U.S. theatres and it certainly adds one more feather to the crown of Marvel.