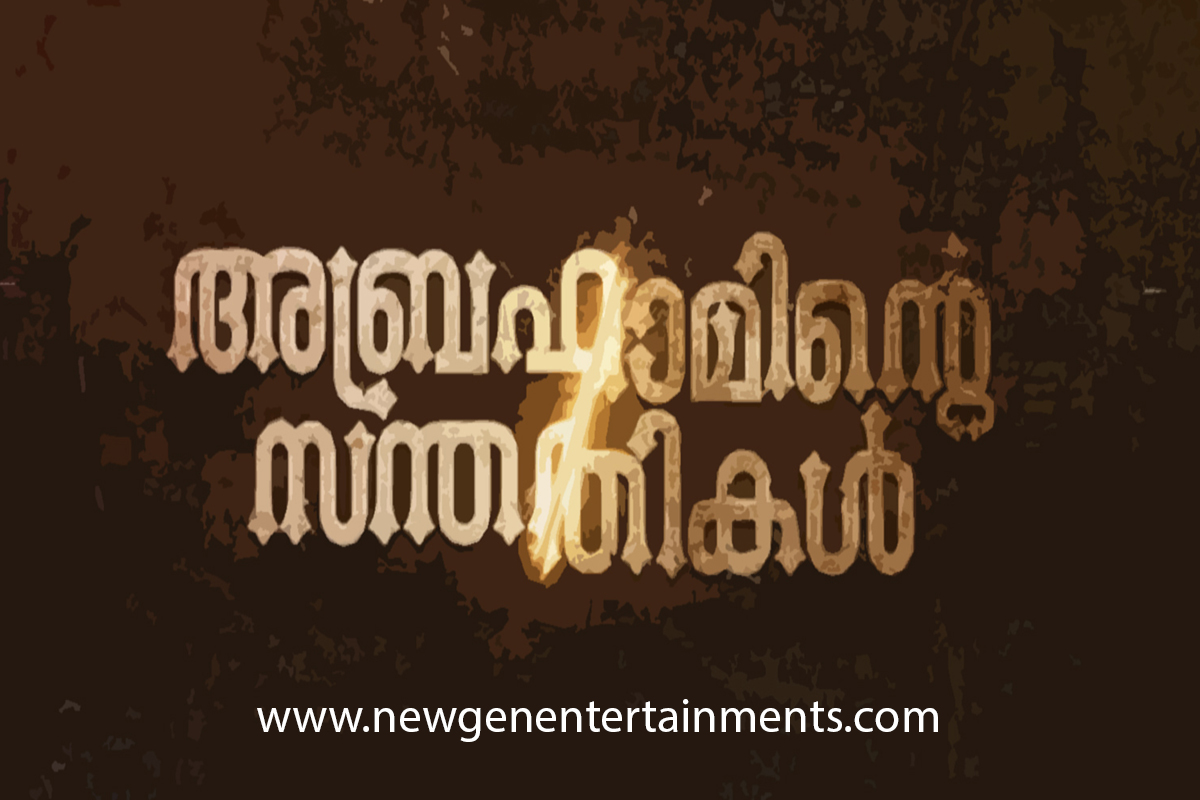 Malayalam movie Abrahaminte Santhathikal starring Mammootty was released on 16 June of 2018. The movie is directed by Shaji Padoor and music is composed by Gopi Sundar. The running time of the movie is 132 minutes.

Mammooty plays the cop Derrick Abraham IPS and Anson Paul as his younger brother named Philip who is a sharp shooter. The movie opens with a series killing and Derrick is posted to investigate the case. He succeeds in capturing the killer but he suicides in the investigation room itself which creates a black mark for his police career. What actually happened in the investigation room is shown in the climax as a twist. After few years Philip goes to jail as he was accused on killing his girlfriend. Derick investigates this case and came to know that it was a trap set by Philip’s friend. How Derick and Philip come back to their normal life is shown in the rest of the movie.

The movie received positive reviews and is a success in box office. The movie was appreciated for its presentation and the investigation style by Derrick Abraham IPS.