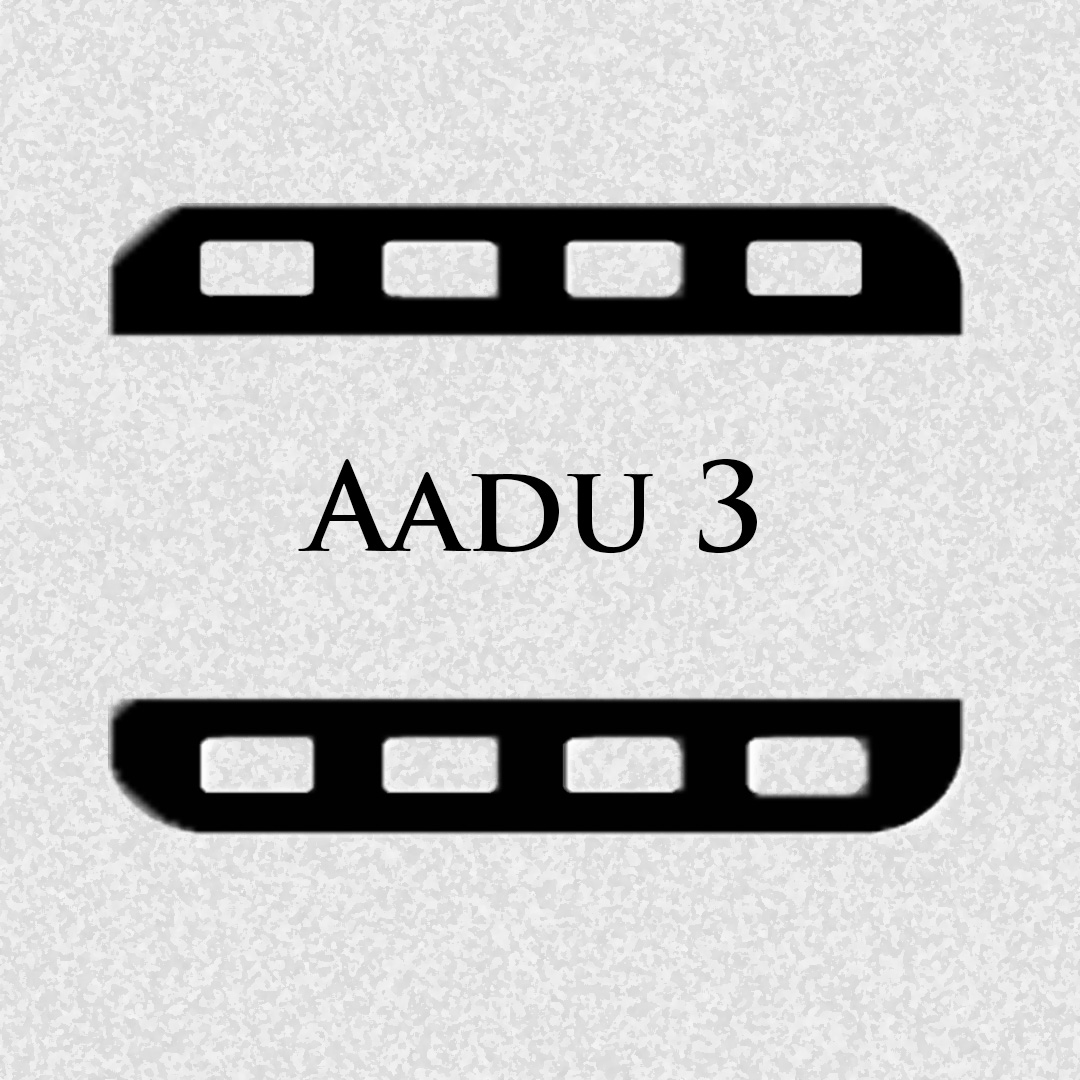 
Aadu is a rare film which received huge success upon the release of the home video and won lot of fans for the movie. Aadu 2 was successful at the theaters.

Aadu 3 will reprise the same characters. Just like the first two part, the third part also will be produced by Vijay Babu and directed by Midhun Manuel Thomas.

The Shaji Pappan and team is expected to hit theaters by the end of 2019.